BlackBerry Limited announced its support of Canada’s Digital Charter and that it has been recognized by the Government of Canada as a benchmark for trusted technology.  The Charter, recently unveiled by Innovation Minister Navdeep Bains, has trust at its foundation to protect the privacy and data security of Canada’s citizens.

“Whether it’s protecting the data generated by the IoT connected world, or guarding government secrets, BlackBerry has earned its reputation as an industry leader in security and privacy,” said the Honorable Navdeep Bains, Minister of Innovation, Science and Economic Development.  “With our Digital Charter our government is building a framework so, like BlackBerry, companies can build their competitive advantage on trust, innovate in Canada, create good jobs, and contribute to the protection of Canadians’ data security.”

BlackBerry has been built on a foundation of trust, which is why governments, banks and other regulated industry organizations around the world use BlackBerry software.  BlackBerry trust, the standard for trustworthy technology, consists of three core pillars security, privacy and control.

“As data becomes a powerful economic engine, how it is handled, managed and shared will have a profound impact on how we work and live,” said John Chen, Executive Chairman and CEO, BlackBerry.  “We applaud the Government of Canada for prioritizing privacy and are honored to have set the standard for trustworthy technology as we expand the application of our software across the Internet of Things.”

While the benefits of being increasingly connected are vast, industry and government leaders need to build credible trust between technology and people for this potential to be realized.  Canada’s Digital Charter enables this trust by providing a framework to protect individual privacy, keep data safe, and ensure companies operate in a simple and straightforward manner with their users. 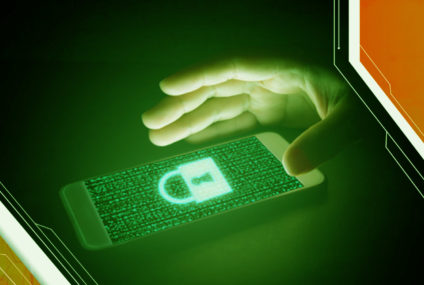