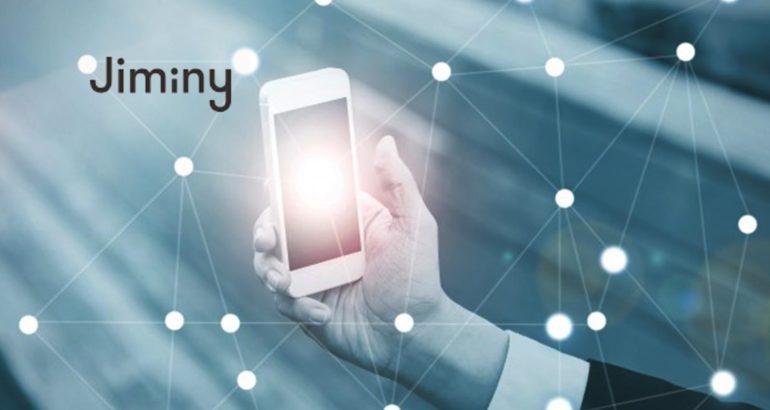 When asked about their children’s phone usage habits, like late-night texting and time spent playing games, 72% of parents had little to no awareness of their children’s mobile activities. A new study conducted by the data science team of Jiminy, a new Parental Awareness App dedicated to help parents communicate better with their children, shows how little parents actually know about what happens beyond the screen.

“Parenting is the most underserved sector, from a data perspective,” says Jiminy’s CEO and Co-Founder, Tal Guttman. “With Millenials entering parenthood in large numbers, it is called-for now more than ever. There are thousands of startups collecting and analyzing data about dating, traveling, music and more, but parenting – the most important mission of all – is still left in the dark.”

Children between the ages of 8-15 use their mobile phones for a weekly average of 40 hours, with the top 10% using their phones for a whopping 90 hours every week. That’s almost four full days! For comparison, that is more than the time kids spend sleeping and exercising every week – combined.

“We’re used to think about cyberbullying and online predators as the major threats, but the truth is much more nuanced,” continues Guttman, “The chances of encountering an online predator are rare, but we’re seeing that every day, 15% of texts exchanged by children are sent between 10pm and 6am. Children are literally losing sleep over their phone, and that has real-life implications. This is a great example where parents can have an impact if they only knew what was going on, but most of them are simply unaware.”

“Parents have to learn to be parents in an age-of-screens” continues Guttman, “It’s too easy to paint screens as something you have to fight or control, but like it or not – this is the world in which our children are living. Parents need to be aware of it, and they need to talk to their children about it. That’s the key.” 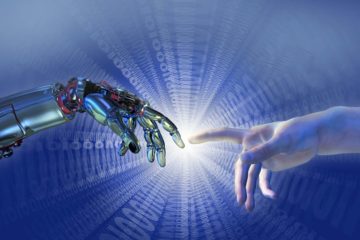 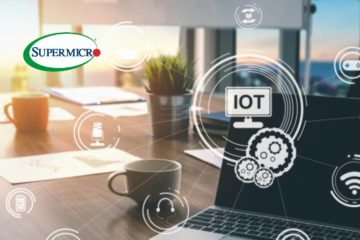 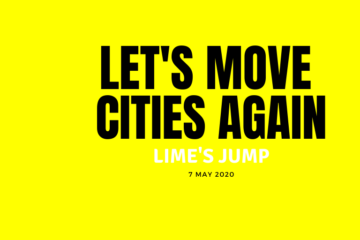