By Leveraging Billions of Images in Its Network, Nexar Offers a Scalable Solution for Navigation & Autonomous Vehicle Applications

By pairing Nexar-powered dash cameras with the Nexar app, drivers join the company’s global safe-driving network, where every vehicle is alerted to what’s happening on the road ahead with the help of other vehicles around it. Collisions, traffic, closed lanes, dangerous road conditions ahead – it’s a virtuous cycle of information sharing aimed at eliminating collisions worldwide.

In order to deliver these critical alerts, Nexar needs an efficient and accurate way of knowing in real-time exactly where vehicles are on the road. In dense urban environments, GPS is highly inaccurate as satellite signals are often blocked or reflected by high-rise buildings (urban canyons). This poses a critical challenge for vehicle-to-vehicle (v2v) safety applications. Nexar’s new AI-powered image retrieval algorithm will dramatically improve localization in cities, solving a problem that has long-plagued both rideshare operators and navigation apps, as well as autonomous vehicle manufacturers. Nexar’s research of crowd-sourced data of over 250,000 driving hours in New York City found that at least 40% of rides suffered GPS errors of 10 meters or more due to the urban canyon effect.

Nexar’s method for localization is based on its continuously growing database of fresh road imagery observed by its network. Currently, at over 10 billion new road images indexed per month, Nexar’s network provides unparalleled depth and freshness. Nexar’s method solves for the challenges presented by other mapping companies, such as Google, which can use a vast Street View image repository, but lack the minute-level freshness that Nexar provides.

Technically speaking, to solve for the failings of satellite GPS, Nexar has developed a hybrid coarse-to-fine approach that leverages visual and GPS location cues. Lead by Nexar’s Director of Artificial Intelligence Research Dr. Ilan Kadar and Chief Scientist Prof. Trevor Darrell, the company has trained a deep learning model to identify a driver’s accurate location using its massive archive of anonymized images. The archive includes billions of these images from more than 400 million miles driven on the Nexar network.

Nexar’s experiments confirm that this localization approach is highly effective in challenging urban environments, reducing the distribution of localization errors by an order of magnitude. This method will be used to deliver alerts to Nexar users, including dangerous intersections and collisions on the road ahead.

“This new localisation method makes it possible for Nexar to deliver on our founding promise, which is to help rid the world of collisions,” says Nexar co-founder and Chief Technology Officer Bruno Fernandez-Ruiz. “And the benefits will go far beyond our network – this approach could one day allow autonomous vehicles to reliably navigate cities. It’s just as accurate and far less expensive than structure-based techniques such as lidar, which are limited in scale and expensive to compute. So the potential is really tremendous.”

re:infer Has Been Recognized as the ‘Best Artificial Intelligence Startup’ by the AIconics 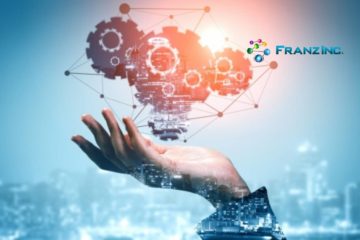 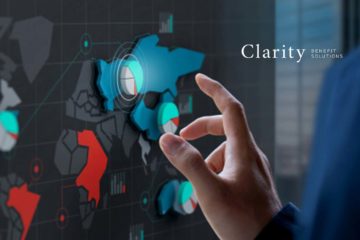 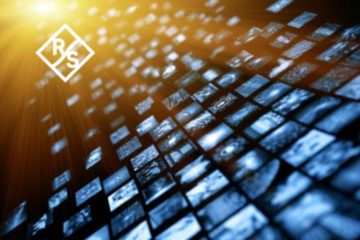