Rakuten Mobile, Inc., the mobile network subsidiary of Rakuten Group, and NEC Corporation, a leader in the integration of IT and network technologies, announced that the two companies have formed a partnership to build the world’s first 5G open vRAN architecture in Japan. NEC has been selected to be the 5G network equipment provider for Rakuten Mobile’s new and innovative network.

Through the partnership, Rakuten and NEC will jointly develop a 3.7 GHz massive MIMO 5G antenna radio unit (RU), which will be manufactured by NEC at its facilities in Japan. NEC’s RU are ideal for 5G conditions as they are compact, lightweight and consume a low level of power, which reduces installation and operation costs.

In building the network, Rakuten is nurturing an open ecosystem by actively engaging with industry leaders in crafting solutions. Rakuten and NEC are already working together on an end-to-end BSS/OSS solution to support the mobile network launch and subsequent operations. The expansion of the partnership with NEC to include 5G network equipment further builds upon Rakuten’s vision of the disaggregation of hardware and software and true end-to-end virtualization of mobile networks, especially in radio access.

“We are very excited to partner with a network technology leader such as NEC in building the world’s first 5G open RAN architecture here in Japan,” said Tareq Amin, chief technology officer of Rakuten Mobile, Inc. “NEC’s technology and expertise will allow us to not only cost-effectively create a highly secure, high quality 5G network, but by designing and producing the antennas in the local market, we look forward to contributing to the development of the Japanese telecommunications industry and economy.”

With 5G, the Rakuten Group and Rakuten Mobile aim to not only improve convenience for their users, but also to utilize the technology in a variety of fields and create new business opportunities to solve social issues and support regional development.

NEC, with its focus on providing “Solutions for Society,” will leverage its technological strengths and experience in network construction to support operators in building out their 5G networks and accelerate the expansion of its operations internationally. 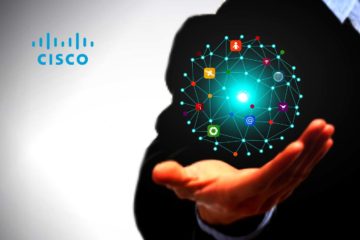 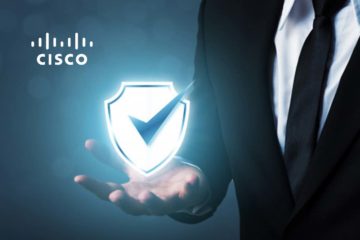