The Un-carrier is prepping to disrupt one of the most uncompetitive industries in existence. T-Mobile began piloting home Internet service, sending invites to a limited group of T-Mobile customers in rural and underserved markets for high-speed fixed wireless service. It’s all part of the Un-carrier’s effort to give Americans real choice and competition for home broadband – and save consumers billions – with the New T-Mobile.

The T-Mobile Home Internet pilot is offered exclusively in areas we expect to deliver speeds of around 50 Mbps through fixed unlimited wireless service over LTE – with no data caps. It’s just $50 per month with AutoPay, and because it’s from T-Mobile, there are no annual service contracts, no hidden fees and no equipment costs. Setting up the in-home router is simple, and pilot customers get support from a dedicated team of real people – from the company that consistently ranks #1 in customer service satisfaction year after year.

Due to LTE network and spectrum capacity constraints, the T-Mobile Home Internet pilot is limited by invitation-only to existing customers in specific areas, with the goal of reaching 50,000 households by the end of the year – or slightly less than 0.04% of U.S. households. But if T-Mobile’s pending merger with Sprint is approved, with the added scale and capacity of the New T-Mobile, the Un-carrier plans to cover more than half of U.S. households with 5G broadband service – in excess of 100 Mbps – by 2024. And Americans stand to save billions. Today, consumers typically pay around $80 per month for wired in-home broadband service – $960 per year. Thanks to lower prices and more competition, one economist estimates that the New T-Mobile will save customers up to $13.65 billion a year on home broadband by 2024!

“Two weeks ago, I laid out our plans for home broadband with the New T-Mobile. Now, we’re already hard at work building toward that future,” said John Legere, CEO of T-Mobile. “We’re walking the walk and laying the foundation for a world where we can take the fight to Big Cable on behalf of consumers and offer real choice, competition and savings to Americans nationwide.”

Almost half of American households have no competitive choice for high-speed in-home broadband with speeds of 100 Mbps, and in rural areas, more than three quarters have no high-speed broadband service or only one option available. And when there’s no choice, customers suffer. It’s no wonder internet service providers and cable and satellite TV companies have the lowest customer satisfaction ratings out of 46 industries according to ACSI (American Customer Satisfaction Index)! The New T-Mobile will be armed with spectrum and network assets that will build the highest capacity wireless network in U.S. history, covering millions with 5G, not just a few people in a few blocks of a few cities like the other guys. The New T-Mobile will have the capability to cover more than half of U.S. zip codes with un-wired and un-cabled in-home broadband by 2024 and will be able to support 9.5 million American households for its high-speed in-home broadband service.

Current T-Mobile customers in select areas eligible to participate in the pilot will receive T-Mobile Home Internet invitations this week by email and U.S. mail with information on how to sign up.

During congestion, Home Internet customers may notice speeds lower than other customers due to data prioritization. Sales tax & regulatory fees included in monthly service price for qualifying accounts. Qualifying account and credit approval required. For use only with T-Mobile LTE Wi-Fi Gateway for in-home use at location provided at activation. If canceling service, return gateway or pay $207. Video streaming resolution depends on available speeds. AutoPay: Without AutoPay, $5 more. May not be reflected on 1st bill. 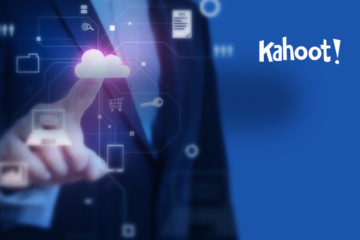 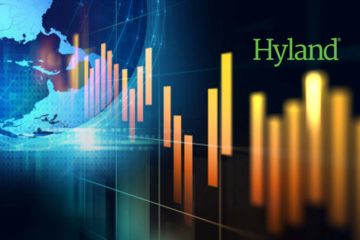