Communities in remote areas of Indonesia will soon be able to enjoy reliable broadband internet access delivered by Teleglobal enabled by SES Networks’ managed data services and the SES-12 satellite, SES announced . Under a new agreement, Teleglobal and SES Networks will be partaking in the Ministry of Communication and Information Technology’s universal service obligation (USO) project via its USO agency Badan Aksesibilitas Telekomunikasi dan Informasi (BAKTI) to provide broadband internet access and mobile backhaul services to 150,000 sites in remote parts of the country.

“Teleglobal is honoured to be chosen by Indonesia’s Ministry of Communication and Information Technology as one of the key providers for satellite capacity for the BAKTI project. At Teleglobal, we believe in the power of connectivity, in opening new doors of opportunity to communities in Indonesia and around the world”

In view of this, Teleglobal and SES’ project is aimed at complementing the ongoing Palapa Ring project spearheaded by BAKTI, which involves connecting the major islands in Indonesia with 11,000km of undersea fibre-optic cables to provide broadband internet infrastructure.

“Teleglobal is honoured to be chosen by Indonesia’s Ministry of Communication and Information Technology as one of the key providers for satellite capacity for the BAKTI project. At Teleglobal, we believe in the power of connectivity, in opening new doors of opportunity to communities in Indonesia and around the world,” said Candra Indianto, Teleglobal Director. “With the new service offering, Teleglobal is bridging the digital divide and bringing much-needed e-Government and other essential services to the underserved rural communities of Indonesia. SES Networks’ unparalleled global reach and operational expertise make them the ideal partner to provide reliable, high-speed broadband connectivity to all corners of Indonesia.”

“Satellite-based networks are ideal for USO projects as they provide scalable and easily-deployed broadband access to remote locations, where conventional terrestrial-based networks may take a far longer time and be cost-prohibitive to deploy,” said Imran Malik, Vice President, Global Fixed Data at SES Networks. “We are honoured that we are able to transform people’s lives by working jointly together with Teleglobal to deliver high-performance data connectivity services for the archipelago via SES-12, which has recently secured landing rights for operations in Indonesia. Internet connectivity and mobile services will not only empower these underserved communities, but also unlock the as-yet-untapped economic potential of the digital economy.” 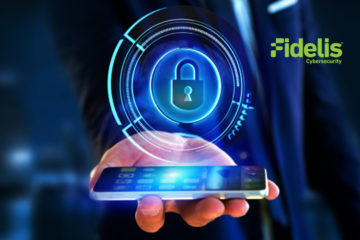 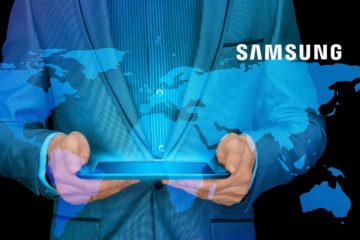