The era of mobile driving, marked by up-to-the-minute traffic predictions and safe driving without traffic congestion, is rapidly becoming a reality. Much like accurate weather forecasts are used to predict the weather, there is now a new smart mobility solution that can accurately predict traffic conditions and signals, from drivers’ starting points to their final destinations, guiding them along the quickest and safest routes.

The futuristic platform, which uses AI to analyze traffic conditions and patterns, was developed by BlueSignal that specializes in traffic prediction solutions, a member company of the Born2Global Centre. BlueSignal’s AI-based Future Traffic Forecasting Solution uses AI technology to collect a diverse and massive amount of traffic environment information (traffic volume in certain areas, signal traffic light systems, vehicle speeds, risks, congestion, etc.) to provide drivers with optimized traffic data. The solution’s most competitive feature, by far, is its prediction accuracy, which is one of the world’s best. An assessment of BlueSignal’s traffic prediction platform, conducted by the Telecommunications Technology Association of Korea (TTA), on approximately 500 Korean roads, showed that the platform’s forecasting is 94.8% accurate. With the platform, drivers can use a navigation service or HUD to take the safest and quickest route to their destination and avoid many of the dangerous traffic situations and/or congestion-prone areas along the way. By predicting traffic in real time, the solution also helps reduce the time drivers spend waiting at traffic lights. Ultimately, BlueSignal’s solution not only helps prevent traffic accidents, but also minimizes the social costs of traffic congestion.

The solution can also be used as a core technology for autonomous cars. It not only predicts traffic conditions to prevent accidents but could also enable defensive driving by predicting the possibility of accidents with nearby non-autonomous vehicles.

BlueSignal and its innovative technology have already been receiving international recognition. In 2016, BlueSignal won a KRW 6 billion-contract with the Shenzhen Municipal Government for its traffic situation prediction platform, and in 2017, it became the first Korean company to receive the Judge’s Special Award at the International Intelligent Vehicle Expo, held in Beijing.

BlueSignal was also selected for Infiniti’s “Infinity Lab, Smart Mobility” program and, in January, was selected as a “Top Global Company” in the smart city category at an international contest hosted by Alibaba. As such, BlueSignal is quickly becoming one of the hottest companies in the traffic analysis sector.

BlueSignal has also been ramping up its efforts to enter the Chinese market, as evidenced by the KRW 7 billion supply contract it signed on July 4 with China Hualu Group to create an AI-based smart traffic system for the group.

Currently, BlueSignal is creating business models in diverse areas, including cars, distribution, emergency/disaster care, and smart cities, for distributors in Abu Dhabi and Thailand, and Korean telecommunication companies. The company will also soon be launching a service for Infiniti, connecting its traffic prediction/analysis platform with HUD. BlueSignal is also working on a membership service that will make its platform more readily available to individual consumers.

BlueSignal CEO Jason (Seng Tae) Baik said, “In the movie Minority Report, the main character arrives at his destination quickly and safely in his desired timeframe by observing traffic conditions via HUD. I hope that BlueSignal’s prediction and analysis solution can help reduce the social costs of traffic congestion and create a safer and more comfortable driving environment.” 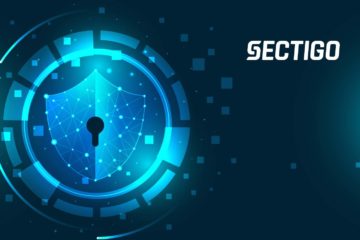 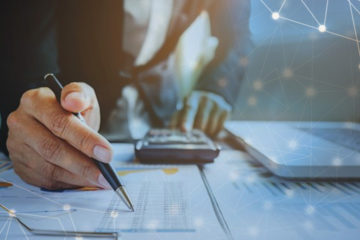 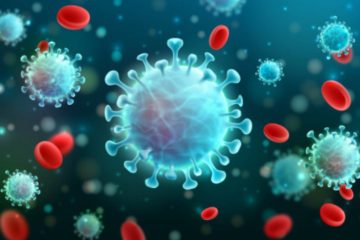