The 2019 CES (Consumer Electronics Show) was held in Las Vegas, USA. The new generation of artificial intelligence translator (AI Correct Translator) developed by BABEL TECHNOLOGY and Tsinghua University attracted a lot of attention. This is the world’s first WIFI-based translator.

Taking into account that the user cannot understand the road signs, menus, product packaging and other graphics, the AI Correct Translator, with its photo translation, has supported 15 languages, with flash to support night shooting. Meanwhile, it is the first to achieve vertical Japanese OCR recognition translation.

In addition, the AI Correct Translator has a built-in global networking function module, achieving one-click global networking to be shared as a hotspot to mobile phones, Pads and other devices. It has also supported offline translation of six languages (Chinese, English, Japanese, Korean, French and Russian), which solves the problem of Internet access abroad, and meets the emergency communication when Internet access is unavailable.

The AI Correct Translator not only serves as an AI translator, but also integrates a variety of applications for users abroad as its most special feature.

The AI Correct Translator has many practical auxiliary functions: based on real-time LBS, users can open the scenic navigation function to make it an AI tour guide; through the AI voice secretary, users can instantly query the weather, flight and exchange rate conversion. Its photo recognition function supports animal and plant identification and gives explanation. The AI Correct Translator also comes with map navigation and payment functions. All these are convenient for users to find and contact a variety of services such as food, housing, travel, purchase and first aid.

The AI Correct Translator is an artificial intelligence product developed by BABEL TECHNOLOGY. On the CES 2018, the world’s first artificial intelligence translator with a screen developed by BABEL TECHNOLOGY attracted the attention of business competitor from multiple countries. After the listing, it has received enthusiastic response from the market, and the user’s favorable rate reached 99%. In the 2018 China “Double 11” period, the sales of AI Correct Translator ranked second in JD and Tmall, up 528% year-on-year.

Now, the AI Correct Translator has been widely used in such areas as overseas travel, business, transportation, accommodation, catering, sightseeing, shopping, entertainment, dating and learning, becoming an AI travel assistant. It is available in Tmall global official store and Amazon for overseas users. 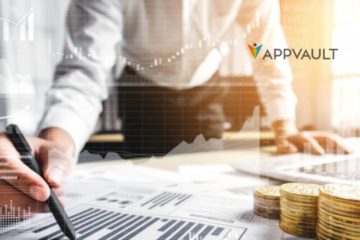 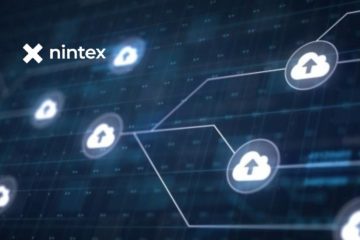 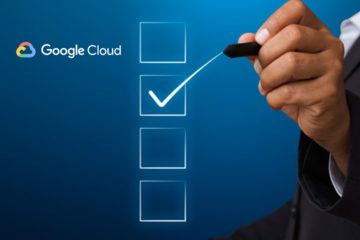