PDFs and Acrobat creator, Adobe, is introducing Voice AI to assist users in asking questions about contracts and other documents in natural language. In the prototype stage currently, Adobe is calling this technology intelligent agents. Adobe is working with Natural Language Processing from Microsoft’s Cognitive Services with the agent being trained at understanding agreements and contract queries.

Users can apply this speech-to-text technology to query documents in the Document Cloud Software on an array of questions related to costs, comparisons, clauses, etc. The agent made its debut yesterday at Sneaks, along with other announcements such as Augmented Reality for maps and Sensei AI, which will predict future actions of users based on historical data.

A release date for this prototype has not been confirmed yet. Adobe announced that similar functionality may also be launched for long-form documents. Users that use Acrobat to read documents and Sign to approve and send over these documents to Microsoft 365 will, in turn, mean that the same users will also be able to use the agent in Word, Excel, and Powerpoint. Furthermore, Intelligent Agents would be able to build visuals from spoken text.

Contract comparison is cited as the primary reason for this feature to surface — comparison is already a part of Acrobat for document text. Document classification is an Adobe initiative for users to better understand the type of content available in a document. Like the Sensei AI, Adobe wants to now try and add the speech-to-text feature in a plethora of its products.

The Intelligent Agent is a part of Adobe’s vision that intends for users with minimal skills to operate complex software to get their tasks done.

Autodesk has similar plans with Ava just like so many companies that have similar products.

Microsoft and Adobe began their partnership circa 2016. 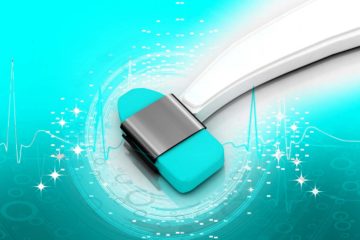