Orbita, Inc., which provides the only enterprise-grade platform for powering secure voice and chatbot applications in healthcare, unveils a new tool that enables designers to quickly develop a “rough draft” conversational dialogue and then make it available to key stakeholders for testing, measurement, and iteration. The approach is comparable to the use of wireframe designs for websites and mobile apps.

According to Orbita CEO Bill Rogers, “Very few, if any, out-of-the-box tools exist for voice UX designers to quickly create conversational dialogues, let alone efficiently iterate on them with real-time review and revision by product owners, testers and end-users. With Orbita Prototype, teams can quickly identify and address areas of friction within the UX”, Rogers stated.

“Orbita Prototype changes the landscape by bridging gaps between all involved in the process of bringing a voice experience to fruition,” Rogers explained. “Using Orbita Prototype’s web-based interface, team members can make real-time adjustments to baseline dialogues, test these adjustments with integrated play-back features, and measure the impact of these changes. Precious time is saved.”

In the absence of prototyping, product owners must rely on written scripts and typically receive little or no feedback until the actual dialogue is heard or seen, usually late in the development process. With Orbita Prototype, product owners can get answers to question such as “What will a user say in response to a prompt?” “Will the bot’s response make sense?” or “Is the dialogue too long?” The tool provides quantifiable answers to inform decision-making. 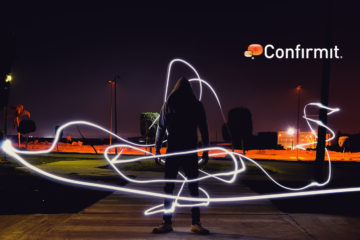