How Advertise Purple Differentiated Themselves from a Sea of Marketing Agencies, And, Along with Their Clients, Hit It Big

Advertise Purple, one of Inc. magazine’s Best Workplaces for 2019 and one of its fastest growing companies, has found that research agrees, the affiliate-only business strategy is effective for agencies.

Data shows that the affiliate channel is too complex and growing too quickly to shift focus away from it.  And as the historic and forecasted data proves in this article, ‘betting the farm’ only on affiliate was the right business decision.

Advertise Purple believes revenue growth can be achieved for clients if given time to build the right affiliate program tailored personally to the clients’ needs.

Following is some numerical data that further proves the firm is making the right bet on affiliate marketing.

In February of 2016, major affiliate network Rakuten, with the help of Forrester Consulting, put together a white paper that predicted a rise in affiliate marketing spending over the course of the following 2-4 years. Three years later, the predictions have turned out to be right.

The industry is seeing much higher affiliate program spending for firms of all kinds, with no signs of slowing down. This also means positive revenue growth, which in the end is what matters most. According to Business Insider, “Since 2015, revenue from affiliate marketing programs grows by 10% annually. [They expect] this impressive trend to continue at least until 2021.”

According to IAB, in 2017, the affiliate marketing space was valued at $12 billion.

According to the Forrester and Rakuten study, as of 2016, it was reported that 81% of brands and 84% of publishers leverage affiliate marketing. This number almost certainly increased in 2019.

Affiliate Marketing is Still Penetrating into the Mainstream

Marketing clients are seeing the benefits of developing an affiliate program and working closely with a firm like Advertise Purple to optimize their affiliate strategy and deciding who to partner with when trying to sell their product.

According to industry research conducted by IAB UK, the growth of affiliate marketing is beginning to show up in the U.K.’s GDP performance. Affiliate makes up 1% of the U.K.’s GDP. In other words, this figure exceeds the performance delivered by the entire U.K. agriculture sector.

Similar growth is to be expected in the United States and other major economies across the world.

According to Advertise Purple Inc.’s President, Kyle Mitnick; “We’ve been in affiliate, as affiliates, since 2009, so our intimate relationship of the space lent itself to a better understanding of future gains. We’ve always ensured our clients were involved in the most progressive, vetted, and incremental parts of affiliate growth.  And because of this, our strategies have prevailed for all parties involved.”

In High Gear: Vinli Secures $13.5 Million in Series B Funding 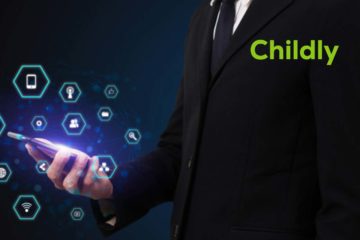 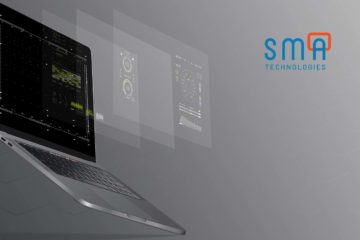