AI Adoption Accelerating, Yet Benefits at Risk Unless Businesses

The adoption of artificial intelligence (AI) is rapidly growing in the workplace; however, to take full advantage of AI’s opportunities, businesses must understand and overcome lingering doubts from their customers and employees, according to research released today by Genpact (NYSE: G), a global professional services firm focused on delivering digital transformation.

This second edition of Genpact’s research series, AI 360: insights from the next frontier of business, analyzes perceptions of three distinct audiences – senior executives, the employee base, and consumers – that are critical to AI’s widespread adoption in business. The latest results show remarkable progress since the inaugural 2017 study. For example, 53 percent of consumers say AI is making their lives better, up from just a third in 2017. And workers are more likely to say AI brings career opportunities (36 percent) than believe it threatens their jobs (28 percent). One of the most important shifts is the nature of adoption, with companies moving from using AI at the fringe of their operations in 2017 to now starting to deploy it in their core processes, especially among the visionaries (executives who say their companies are using AI to fundamentally reimagine their business).

“The data reflects what we’re seeing with clients. There’s no question that businesses are at an inflection point with their use of AI. The visionaries are beginning to embed AI as the neural wiring for their enterprises,” said NV “Tiger” Tyagarajan, president and chief executive officer, Genpact. “To achieve greater impact, we must change the narrative about lingering concerns. It is critical to educate both employees and customers about AI’s potential, and enable them with tools to take advantage of its benefits.”

The research finds several clear perception gaps among audiences that reveal potential adoption barriers, but also provide significant opportunity for those businesses that can read the signals and act accordingly. Major findings include:

Comfort with robots rising, but management and workers’ expectations differ Nearly two-thirds of workers say they will be comfortable working with robots in three years, up from 40 percent in 2017. But senior executives expect more enthusiasm from their employees: an overwhelming majority (86 percent) believe workers will be comfortable with robots by the end of 2021. Businesses must address this expectation gap when managing their digital workforce.

Confronting AI bias a challenge for all; companies’ actions limitedConsumer doubts send a clear signal to businesses—for those insightful enough to tune in. Among top concerns are AI bias (78 percent of consumers say it is important that companies take active measures to prevent it), and potential discrimination when robots make decisions (cited by 67 percent). While most businesses are addressing AI bias in some way, only a third of senior executives say their companies have comprehensive governance and internal control frameworks. Explainable AI and transparency are key to allay consumers’ fears.

“From the commercial credit management standpoint, if we can’t explain how the technology works, we’re not touching it,” said Robert Pompey, senior vice president, regional commercial credit management at TD Bank. “It’s critical that we understand the algorithms before we implement them. We need a clear picture of how they operate. Then we have to be able to communicate that information to our employees to ensure they’re being transparent with our customers too.”

Privacy still a top concern, but consumers also more willing to share data Although privacy remains a key concern, consumers are much less worried if they see benefits. More than half (54 percent) are comfortable with letting companies use AI to access personal data if it improves their customer experience, jumping from only 30 percent in 2017.

Resistance shifting; disconnect remains between execs and workers on reskillingInterestingly, pushback on AI has shifted from the corner office to the operations floor. Only 15 percent of senior executives say there is resistance from the top (C-suite, board, or upper-management), plummeting from 51 percent in 2017. At the same time, executives see more opposition from entry-level workers, which jumped to 19 percent from only 5 percent in 2017.

The good news is that an overwhelming majority of workers (80 percent) are willing to learn new skills to take advantage of AI. Yet while more senior executives say their companies provide reskilling opportunities (53 percent, up from 38 percent in 2017), a disconnect remains with workers’ experiences. Just over a third of workers (35 percent) say their companies offer reskilling options, and less than a quarter say they have participated in such training.

The Evolution of the Chatbot Experience 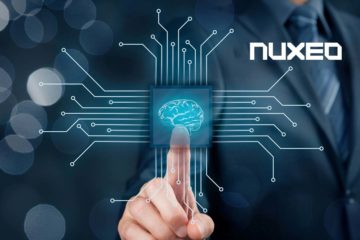 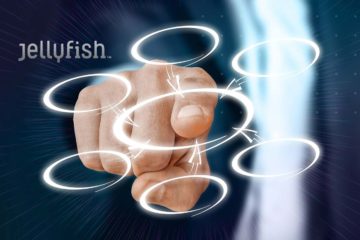 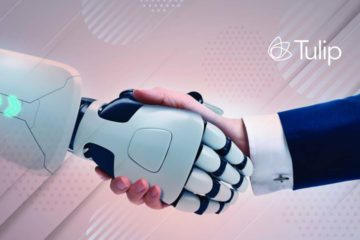 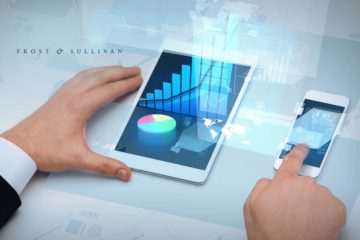