AI in Oil & Gas market is projected to reach USD 2.85 billion by 2022, growing at a CAGR of 12.66%, from 2017 to 2022. The growth of AI in Oil & Gas market can be attributed to the big data technology in the Oil & Gas industry to augment E&P capabilities, a significant increase in venture capital investments, growing need for automation in the Oil & Gas industry, and tremendous pressure to reduce production costs. Concerns regarding data security and cyber security are the major challenges faced by the players in this market.

The midstream segment is expected to grow at the highest CAGR in the global AI in Oil & Gas market during the forecast period. The growth in the shale oil and gas production in the US is creating the need for an expanded midstream network of pipelines, rail, tankers, and terminals. AI is widely used in the midstream sector to gather data during the transportation process through pipelines and provide the same to the human-machine interface in order to control the process. In the Oil & Gas industry these tools have been used to solve problems such as pressure transient analysis, well log interpretation, reservoir characterization, and well selection for stimulation, among others.

North America: The Largest Market for Artificial Intelligence in Oil & Gas and Middle East & Africa Growing at the Highest Rate

North America is currently the largest market for AI in Oil & Gas, followed by the markets in Europe and the Asia Pacific. Rising investments in the Oil & Gas infrastructure and increased focus toward automation and digitalization are expected to drive AI in the Oil & Gas market during the forecast period.

The Middle East and Africa is the fastest market for AI in Oil & Gas due to the recent discovery of offshore reserves in the Red Sea region. The increase in E&P activities is likely to boost the demand for AI solutions during the forecast period. The increasing investments in start-ups for AI implementation would further raise the demand for AI in the Oil & Gas market in the near future.

In-depth interviews have been conducted with various key industry participants, subject-matter experts, C-level executives of key market players, and industry consultants, among other experts, to obtain and verify critical qualitative and quantitative information, as well as assess future market prospects.

The report provides a picture of AI in Oil & Gas market and its segments across industries and regions. It aims at estimating the market size and future market growth potential across different segments, by type, function, application, and region. Furthermore, the report includes an in-depth competitive analysis of the key players in the market along with their company profiles, recent developments, and key market strategies.

IGP Together with Its Major LPs Invest $110 Million in Cellebrite 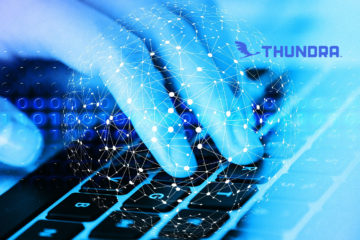 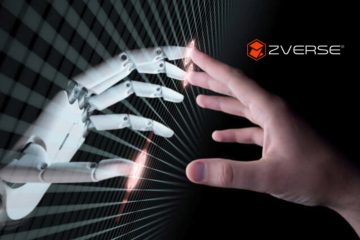 ZVerse and Forecast 3D Form Partnership for CAD as a Service 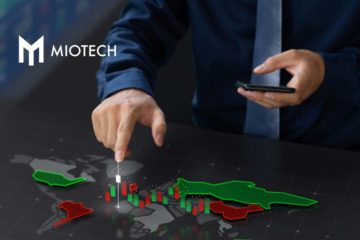 Horizons Ventures Continues to Lead Series A+ Financing Into MioTech, A Leading AI Provider of Financial Data and Analytics