Advertisers Are Shifting More of Their Budgets to Amazon, but Express Concerns About Data Access and Competition

Nanigans, the leader in performance advertising software, announced results from its latest survey commissioned by Advertiser Perceptions. Based on responses from 100 digital advertising decision-makers at retail companies generating at least $50 million in online sales annually, the survey reveals that Amazon is rapidly gaining momentum in the digital advertising race.

Retail marketers estimate Amazon gets 14 percent of their digital ad spend, placing it third behind the “duopoly” of Google (21 percent) and Facebook/Instagram (19 percent). Additionally, half of those surveyed said they are planning to spend more with Amazon over the next 12 months — with an average planned increase of 25 percent. While some marketers are shifting ad dollars from other channels like Google (29 percent) and Facebook/Instagram (34 percent), 41 percent are adding incremental budget to support their increased Amazon spend.

“Amazon has a unique advantage as they’re an advertiser, an ad network and a marketplace,” said Ryan Kelly, vice president of marketing at Nanigans. “Amazon had a marketplace that existed long before they had an ad business, so when Amazon decided to compete with the Duopoly they had existing supply and demand, and they were able to gain momentum quickly. They also had very accurate and robust audience data from their users, including purchases and search history data, which enabled the platform to compete with others from day one.”

Amazon is experiencing this growth for good reason: marketers say the platform meets their goals. The top three reasons respondents advertise on Amazon are: strong performance and return on investment (ROI), size of the audience, and their target audience is active on Amazon. Of those serving ads on Amazon, an average of 30 percent of online sales come through that channel. Marketers also say it outperforms both Google and Facebook/Instagram on key performance indicators, including:

“It’s uncertain if the ROAS and cost benefits retail marketers are seeing with Amazon over the Duopoly will maintain as Amazon matures as an ad network,” Kelly added. “There’s very likely a real first mover advantage that brands are experiencing with Amazon. As we begin to move past the early adopters, and advertising on Amazon starts to get adopted by the masses like that of the Duopoly, the channel could become less effective for retailers as more competition will drive up prices thus lowering ROI.”

Despite Amazon’s proven results, marketers have expressed concerns about the platform. Forty percent are worried about Amazon having too much of their data and almost a third (31 percent) see Amazon’s retail business as competitive with their own. A majority of marketers (57 percent) even predict Amazon will eventually misuse consumer data as other large digital players have. Nearly half (48 percent) expect consumers will become increasingly turned off by the advertising experience with Amazon.

Additional notable findings from the survey include: 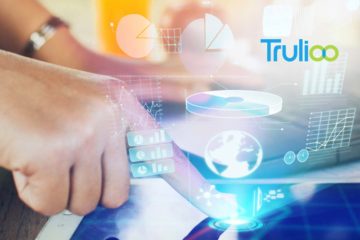 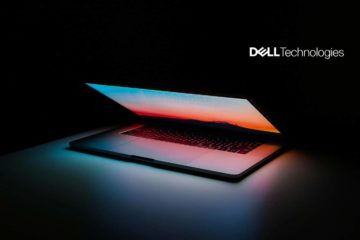 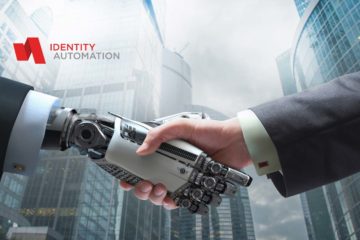 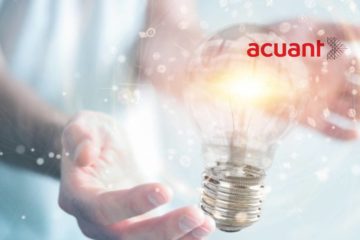