“We are proud to share the general availability of the Ionic 4 support by App Builder in Appery.io,” said Igor Landes, CTO of Exadel. “Ionic 4 allows developers to build Progressive Web Apps in a way that is future-proof, fast and framework-agnostic. Bringing Ionic 4 to Appery.io gives users the flexibility and intuitive design they need to craft modern applications. Additional features added this month support agile and effortless development, making this version of Appery.io the best yet.”

Additional upgrades to Appery.io include:

Appery.io is trusted by nearly half a million developers worldwide. These new updates keep in stride with recent developments in app building and give users the extensibility and capabilities they need to be successful. 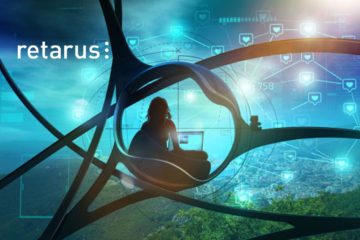 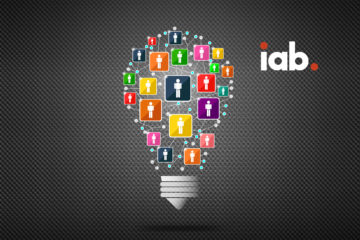 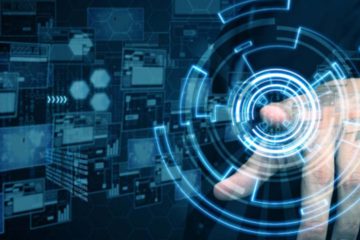