The foundation is made up of a diverse group of companies, startups and open-source projects including other blockchain and technology leaders like Microsoft, Accenture, NEC, IBM, Hyperledger and more.

Robert Mao, CEO of ArcBlock said, “we are excited to announce ArcBlock has joined the Decentralized Identity Foundation (DIF) as a complement to our existing efforts to make decentralized identity available to everyone through our Forge Blockchain Application Framework and recently launched ABT Wallet. We are excited to join together with other like-minded organizations and expand our partnerships with Microsoft, and IBM, and making blockchain-enabled services and decentralized identity across their entire ecosystems.”

The Foundation said that “Our members come from different backgrounds, market verticals, and regions of the world in many cases are direct competitors. However, this diverse set of individuals and organizations is bound by a common creed: the belief that identity is composed of a deeply personal collection of data that defines us, and your identity should answer to no one but you.”

Hikma Ventures Participates in $11 Million Funding Round for Pillo Health 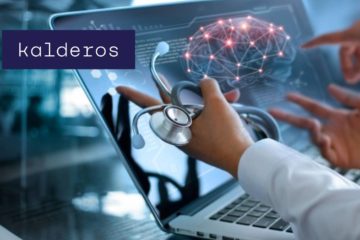