Nomination recognizes company for innovation that goes beyond conventional AI

Beyond Limits, a developer of advanced artificial intelligence (AI) and cognitive computing solutions, today announced that they have been selected as a nominee for the 2018 Edison Awards.  Since 1987, the Edison Awards have recognized and honored the most innovative new products, services and business leaders in the world. The winners will be announced at the Edison Awards Gala in New York, NY on April 11, 2018.

Beyond Limits, launched in 2014, is a pioneering artificial intelligence company with a storied history in space exploration. Beyond Limits cognitive AI is inspired by the functional behaviors of the human brain to provide human-like cognition and reasoning. With 42 technologies developed for NASA’s famed Jet Propulsion Laboratory (JPL), tested and proven in programs like the Mars Rover missions, the company offers cognitive AI and reasoning systems available for the first time for commercial use. Powered by Beyond Limits innovations, the company’s technology is an evolutionary leap beyond conventional “machine” AI to a human-like ability to perceive, understand, correlate, learn, teach, reason and solve problems faster than existing AI solutions.

With technologies proven in the unknown and extreme environment of space, Beyond Limits delivers AI software capable of tackling complex industrial and enterprise challenges for leading global customers in energy, healthcare and financial services to transform their businesses and industrial operations.  Beyond Limits solutions are more flexible, powerful, and scalable than conventional AI, in a much smaller footprint, and are deployable on off-the-shelf hardware, in the cloud, on a chip, or embedded in a device.

Beyond Limits announced a Series B investment with BP Ventures, and has been mentioned in top press such as Forbes, Wall Street Journal, Fortune, Financial Times and more.

“It is an honor to be selected and highlighted as an innovative company by the Edison Awards,” says AJ Abdallat, CEO of Beyond Limits.  “Beyond Limits comes from the same scientific tradition as Thomas Edison, with a can-do attitude inspired by our NASA – JPL heritage of solving tough problems to benefit people around the world with cutting-edge AI solutions.”

The Edison Awards are inspired by Thomas Alva Edison, who received 1,093 U.S. patents because of his outstanding new product development methods.  Award winners represent “game changing” products and services, as well as excellence and leadership in innovation around four criteria: Concept, Value, Delivery, and Impact.

Lunit Leads the Expansion of AI in the Healthcare Industry 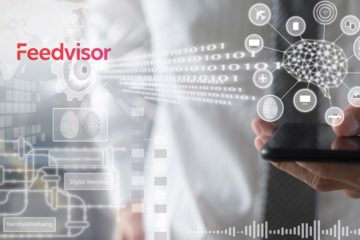 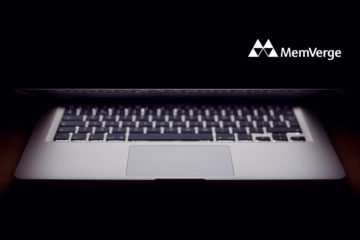