Bitdefender, a global cybersecurity leader protecting over 500 million systems across 150 countries, announced it is expanding its strategy and portfolio to include a more services-oriented approach, starting with threat intelligence services.

In fact, this year IT departments and SOCs worldwide will be looking to established, trusted vendors like Bitdefender to augment their security teams with increased accuracy and detection rates. According to Forrester, 2019 is “the year of security services” as security decision makers consistently list “improving advanced threat intelligence capabilities” within their top three priorities.[i]

“Over the years, our teams and most of the security teams we’ve talked with have held a fear that the security solutions they’ve deployed will still miss the one attack that will make all the difference,” said Daniel Clayton, former Officer and Branch Chief for the US National Security Agency (NSA) and the UK Government, “they would sleep better if they knew they could preserve their investments and augment them with better and up-to-the-minute intelligence.”

Daniel Clayton and his colleague, Jarret Raim, have recently joined the Bitdefender management ranks from Rackspace, where they built and managed the firm’s managed security services. At Bitdefender, they are building a new security operations center in the United States that will rely heavily upon the new Advanced Threat Intelligence services.

Bitdefender is known to customers and the vendor community alike for its top detection rates. It was recently named the 2018 AV-Comparatives “Outstanding Product of the Year” and also secured AV-Test leadership in three categories including “Best Protection.” Bitdefender researchers and its Global Protective Network identify up to 2,000,000 malware samples and block over 50 million malicious URLs a day. Drawing from over 500 million sensors worldwide, heuristics, honeypots, traps and its work with cyber-security partners, international organizations, and law enforcement agencies, its global approach arms partners and customers with the most comprehensive threat intelligence there is. And it enables them to detect targeted, evasive and zero-days attacks even from outside of the United States.

“Without a question, organizations are increasingly turning to data science and security services to keep ahead of the onslaught of cybercrime and attack,” said Harish Agastya, Senior Vice President of Enterprise Solutions at Bitdefender. “Our Advanced Threat Intelligence services lets our customers leverage our extensive, international network of telemetry and a vast organization of the industry’s top experts that they wouldn’t otherwise have access to.” 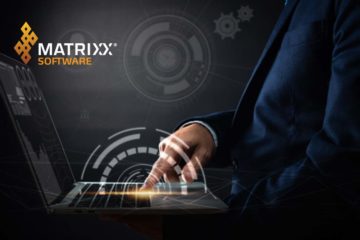 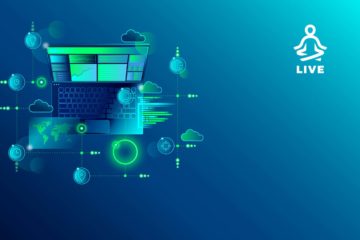