Cymulate, a comprehensive, automated SaaS-based Breach and Attack Simulation (BAS) platform, announces an affordable offering for small to medium-sized businesses to assess and optimize their overall security posture in minutes by continuously testing defenses with the latest threats’ in the wild.

According to SmallBizTrends, 43% of cyber attacks target small businesses, of which 60% fold within six months due to the devastating consequences but only 14% of SMBs rate their ability to mitigate cyber risks, vulnerabilities and attacks as highly effective. In addition, 83% of SMBs lack the funds to deal with repercussions of a cyber attack. Challenged with difficulties in attracting cybersecurity talent and minimal security budgets, SMBs often suffer from business-hour only coverage alongside minimal security arsenal, limited visibility and monitoring capabilities.

“The IT environment changes daily and its imperative for businesses of all sizes to continuously identify any gaps in their network defenses and quickly reduce the attack surface,” says Eyal Wachsman, Cymulate’s Co-founder and CEO. “The high, one-off cost of traditional security testing methods such as penetration testing or red-teaming means companies only test the effectiveness of their security controls once a year, or in some cases not at all, leaving them highly exposed to deadly, destructive threats for long periods of time. For roughly the same cost as a single annual test, Cymulate platform’s simulations can be run on-demand, or scheduled to run automatically at regular intervals, over the course of a year, providing specific, actionable insights and data on where a company is vulnerable, and corrective steps to thwart the latest attacks.” 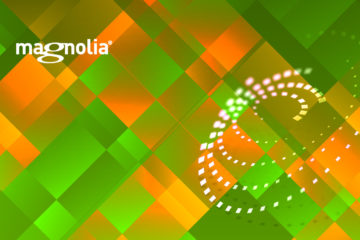 Security Tops List of CMS Priorities for It Teams in 2020