This is the first year of Hurun’s global unicorn list, following the 6th quarterly Hurun China Unicorn Index. Hurun Research found 494 unicorns in the world, based in 24 countries and 118 cities. Set up seven years ago on average, they are worth US$3.4 billion on average and US$1.7 trillion in total.

Rupert Hoogewerf, Chairman and Chief Researcher of Hurun Report, commented on the list and 494 unicorns represented by Dada-JD Daojia, ” The Hurun Global Unicorn List 2019 is designed to inspire entrepreneurship amongst wannabe entrepreneurs and encourage investors. These young companies, only seven years old on average, are the world’s most exciting start-ups, leading a new generation of disruptive technology. ”

The Top 10 unicorns make up 31% of the total valuation of all the world’s unicorns. And all are from the USA or China. While the world’s Top 3 unicorns are Ant Financial, ByteDance and Didi Chuxing, which are all from China.

“China and the USA dominate with over 80% of the world’s known unicorns, despite representing only half of the world’s GDP and a quarter of the world’s population. The rest of the world needs to wake up to creating an environment that allows unicorns to flourish in,” Rupert Hoogewerf said.

The world’s unicorns span 25 industries, with the ‘Big 5 Industries’ making up half of the total. E-commerce and fintech make up 31% of the world’s unicorns, followed by cloud, AI and logistics. Dada-JD Daojia, which ranked 6th of 34 logistics firms on the list, provides Chinese consumers with one-hour delivery services for fresh, groceries, flowers, medicine, beauty, household and other supermarket products in 135 cities.

Rupert Hoogewerf said, “These are the industries that are disrupting the world economy, initiating the Fourth Industrial Revolution, and widely considered to hold the key to the future. Not surprising that many of the world’s top young talent want to work in these sectors.”

Besides, Sequoia is far and away the world’s most successful investment platform at finding and investing into unicorns, investing into one in five of the world’s known unicorns. Since Dada-JD Daojia was founded in 2014, Sequoia has been continuously participating in the four rounds of investment of the firm from Round A to Round D.

Walmart has been an early investor in Dada-JD Daojia since 2016, which provides the access to the last-mile delivery capabilities, further strengthening Walmart’s omni-channel strategy and providing customers with more convenient shopping experience in China. In August 2018, Walmart made a further investment in Dada-JD Daojia of approximately US$320 million, following the $50 million investment in 2016.

The collaboration of the two companies has grown over four years. Dada-JD Daojia currently serves millions of customers in all main cities and most of lower-tier cities across China. Walmart offers a fast one-hour grocery delivery services via Dada-JD Daojia in more than 300 stores in China across Walmart Hypermarket, Supermarket and Sam’s Club formats.

During the omni-channel “8.8 Shopping Festival”, held from July 18th to August 14th, Walmart China set a new sales record on Dada-JD Daojia’s platform. Sales were up 120% over the same period in 2018. In the recent 1020 Supermarket Shopping Festival, Walmart’s sales were double compared to sales of same period last year. 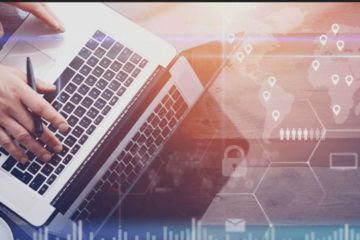 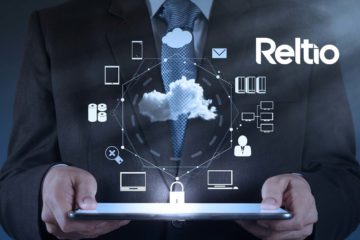