Winners included two high school students and a history major — not one data scientist made it to the “top 10” in the initial contest. A high school student had the fourth highest score. Competitors could use any data science toolkit or use Aible’s automated machine learning that trains AI to deliver measurable business impact quickly and easily. Winners finished the challenge in as little as 30 minutes after just one hour of training on Aible — well ahead of the trained data scientists who were competing using their own tools.

At the request of the data scientists, the contest was extended by four days for them. Eleven contestants used tools other than Aible to try to beat the scores of the participants who had used Aible on Sunday for just two hours. Four of the contestants managed to beat the Aible scores while seven did not. The average score from the experts who had five days to create their custom AI was still lower than the average score of Aible users who only had two hours to create their AI, and included four high school students.

Harry Goldberg, an MBA and MPH student at Berkeley and the co-president of the Berkeley AI Summit, said, “It was fantastic to see how high school students and data novices were able to learn how to create their own AI in a matter of minutes and compete effectively against PhD students and expert data scientists. From personal experience, as someone who is learning applied AI and coding for the first time, I know how hard it is to do what Aible did automatically.”

“For AI to achieve its true potential, any business user has to be able to create custom AI for their unique needs,” said Arijit Sengupta, founder and CEO of Aible. “This had seemed impossible until Aible. The fact that high school students with no data science background can spin up an Aible AI and begin solving real-world issues more quickly than trained professionals with traditional data science toolkits illustrates this point.”

“When we think about AI, we can’t just focus on simple metrics of AI quality. We need to start with business outcomes if the AI is going to have a business impact,” said Gregory La Blanc, distinguished teaching fellow at the Haas School at UC Berkeley. “I will be using Aible’s real-world AI in my ‘Data Science and Data Strategy’ MBA class this semester to help students understand that the business impact of AI matters more than measures like accuracy.”

Winners of the contest were announced at the conference on Friday, March 1 and included two high school students who placed in the “top 10.” 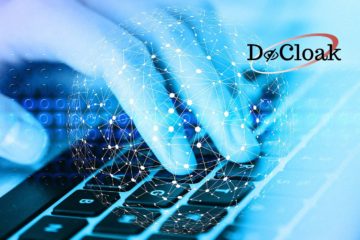 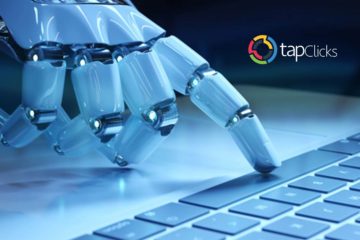 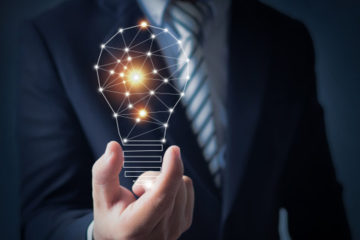