IBM Transforms FlashSystem to Help Drive Down the Cost of Data

IBM Transforms FlashSystem to Help Drive Down the Cost of Data

IBM announced sweeping advances in its all-flash storage solutions and software to significantly drive down the costs of data and extend its solutions for hybrid and private cloud environments.

“Companies are seeking guidance in modernizing their data from being a passive cost center to being the central hub for their business. IBM understands that only those that extensively analyze and exploit their data will benefit from it,” said Ed Walsh, GM, IBM Storage and SDI. “To help clients make this transformation, we are introducing new all-flash solutions that will dramatically lower the cost of storage systems while making data availability – whether on-site or in the cloud – a central part of their business strategy.”

In addition to the aforementioned features, updates to IBM Storage systems and software include:

“With this announcement, IBM is demonstrating, among other things, how highly leveraged their FlashCore strategy is,” said Eric Burgener, Research Director for Storage at IDC.  “Next generation FlashCore enhancements, including higher density 3D TLC NAND-based media and hardware-assisted in-line compression and encryption, immediately improve the capabilities of multiple IBM All Flash Arrays by providing features that drive higher infrastructure density and improved security more cost-effectively.”

IBM leadership in storage systems and software is based upon more than 380 system patents, including IBM FlashCore technology and more than 700 patents for IBM Spectrum Storage software. As a result IBM’s flash arrays have been ranked as Leader in Gartner Magic Quadrant for Solid State Arrays for four years in a row and for the 3rd year in a row has been named the #1 Software-Defined Storage vendor by IDC.

The Race of AI Giants on Video Understanding: An Insider Look at AI Frontiers Conference 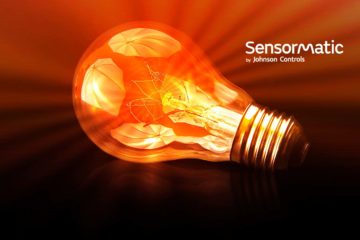 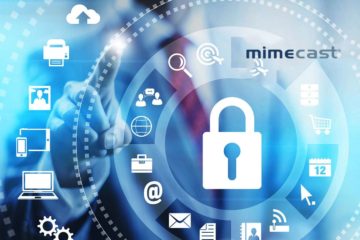