DCS Corporation’s Infoscitex (IST) subsidiary will provide research and development (R&D) support to the Air Force Research Laboratory under of the Airman Decision Making and Interface Research (ADMIRe) contract.  As one of two awardees, IST will share a $135 Million ceiling under this 6-year indefinite-delivery/indefinite-quantity contract.

In support of the ADMIRe program, IST will provide basic, applied and advanced research, development and demonstration to understand and deliver persistent situation awareness and improved Warfighter decision making for integrated and synchronized Air Force operations in the areas of  battlespace acoustics; supervisory control and cognition; aerospace physiology; battlespace visualization; and applied neuroscience.

Read More: Like A Machine: How RPA, ML And AI Deliver Smoother And More Streamlined Processes To Accounts Receivable Departments

“IST’s Dayton-based scientists and engineers work daily in partnership with our AFRL counterparts to develop new human interface and human performance technologies to advance the state-of-the-art,” stated Mike Gilkey, Vice President, Infoscitex Air and Space Operations. “We look forward to continuing and expanding our support to AFRL across these critical technical areas.”

Work will be performed at Wright-Patterson Air Force Base, Ohio, and is expected to be completed by February 23, 2026. 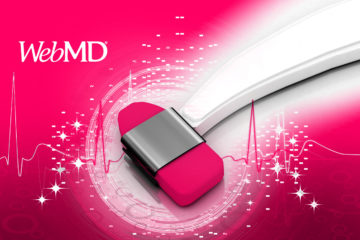 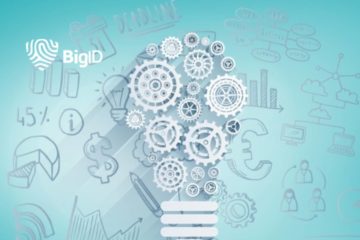 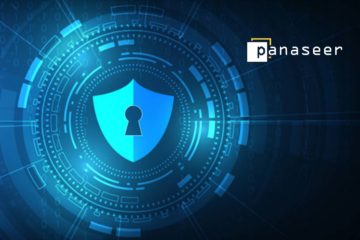