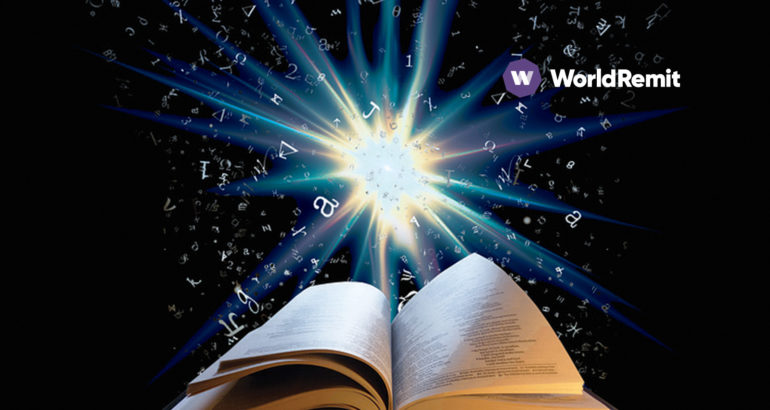 A survey conducted by WorldRemit1 in 2019 found that among its customers in US, UK, Canada and Germany, 43% send money abroad for education purposes. In regions where education is less than universally available, the survey shows a greater number of senders provide funds for education. In the Philippines, WorldRemit data2 shows that 42% of recipients use the money they receive for education. In Africa, that figure is even higher at 54%.

According to UNESCO 258 million children and youth globally do not attend school at all4. In a survey conducted last year, WorldRemit found that around 3.5 million children are kept in school each year thanks to remittances, demonstrating the huge importance of making international cross-border payments as simple, affordable and secure as possible.

Sophie Krishnan, Chief Operating Officer at WorldRemit said: “Education is for many people the path to a better life, more secure and fulfilling. Many people in the world send money internationally to support their children, their families, and educational institutions. We see it every day, many of our WorldRemit customers are working generous people who know education is critical.”

Anne has lived in the UK for thirty years, after moving from Uganda to do her A-levels. Although she was already donating money to charities based in the UK, she decided that she wanted to do something that would make a real difference in her home country of Uganda, but would be a manageable project.

“I thought, why not do some work there too?” she asks. “I couldn’t really afford to do much here in the UK, it would have had to be a big project, and this seemed like something that would make a difference, and fortunately, it is.”

With her cousin Florence’s help, over the last four years, Anne has helped start-up businesses, and is currently supporting two girls through school.

“A couple of years ago,” she says, “I wanted to help some disadvantaged girls in Uganda, who weren’t studying, to go to school. My cousin knew some people I could help, and there are two girls I send money to now. One had been abandoned by her parents and was living with her grandmother, and the other one, her family couldn’t really afford to feed her. Now they live with my cousin and her family. They are both twelve years old, so next year they would have been married off, and now that won’t happen, and they’ll stay in school instead.”

As well as sending the girls to school, Anne’s gifting provides the girls with care they weren’t receiving at home, and with essentials, like stationery. With her help, the girls are thriving.

“It took one of the girls two years to smile. Now she’s constantly smiling. Seeing that is the biggest thing, really.”

Anne uses WorldRemit to send money back home, because, she says, “Worldremit was the easiest thing to use. I used to send transfers with MoneyGram and Western Union, but the fees were so high.”

She uses WorldRemit because the money is easy for her to send, and easy for Florence to receive. “I can do it on my phone, and it’s there in seconds. They get a text and you get a text and you know that the money has been received. It’s so convenient. The money goes on to my cousin’s phone, so she’s got a balance and she can withdraw it when she needs to. She just goes to a kiosk. That was an advantage, too, because she used to have to travel to an agent, whereas the mobile money kiosks are all around.”

She’s also keen to see her community at home growing. “One person wanted to start a hair salon/barbershop, and so sending him money to secure the first three months rent also gave him a bit of time to start the business. He’s doing quite well now!”

Anne visits Uganda regularly, and says, “growing up in Africa where people sometimes don’t have a lot, sending £30 or £40 sometimes really makes a lot of difference. And you can see the impact. I can go and see the shop, see the business that someone started. It’s nice to give back.” 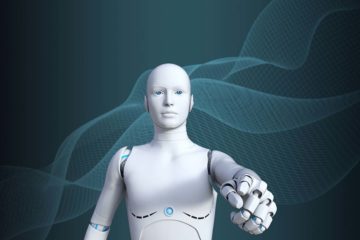