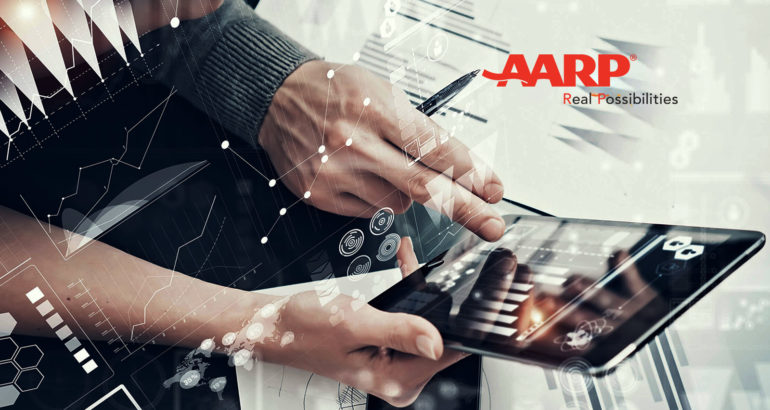 An In-Depth Investigation Reveals That Illegal Discrimination Against Older Workers Is Widespread and Tolerated, Thanks in Large Part to Weak Laws and Unsupportive Courts

If you are over 50 and haven’t felt the sting of ageism yet, you soon will, according to experts and surveys. Ageism in the workplace is the last acceptable bias in America, and signs of illegal age discrimination are widespread, according to an expanded special report in this month’s AARP Bulletin. The report notes ageism in three primary categories:

The investigation also shows that some large companies might have few concerns over their age-discriminatory practices because the laws that are supposed to protect workers from ageism are decidedly weaker than laws protecting against other forms of bias. Find out how to spot ageism, both in and out of the workplace, and what you can do to combat it.

Separately, AARP Bulletin kicks off its ongoing coverage of the 2020 election with a look at the powerful impact older voters will have on the election, plus other trends that will shape campaigns over the next 11 months. For example, experts predict that, for the first time in U.S. history, dollars spent on social media campaigns will exceed those spent on broadcast television. Experts also predict that political parties and candidates’ personal attributes will far outweigh the role of specific issues in driving voters’ choices.

Other stories in the January/February issue include:

At CES 2020, AARP Showcases Age-Tech and the Market Potential of Consumers Age 50-Plus 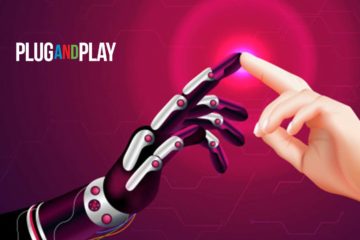