Medium, an indigenous Korean company, has begun commercializing ultra-high performance blockchain chips (using FPGAs) in a strategic alliance with the world’s top security IP core suppliers, based on the proprietary source technology of the hardware-based blockchain.

This announcement was made on October 8th when the company released a press release to media outlets around the world.

Silex Insight, a Belgium-based global lead company in secure IP cores, praised Medium in its press release quoting “Medium’s processing method is expected to be extended to up to 2 million TPS,”.

Silex Insight’s technology in the blockchain’s technology domain is an FPGA that offloads the Elliptic Curve Digital Signature Algorithm (ECDSA) encryption operation to the FPGA for high-speed implementation of secp256k1, the elliptic curve encryption algorithm used in Bitcoin and based acceleration technology.

Hyun Young-kwon, CEO of Medium, is known to have established Actoz Soft in the 1990s and entered China for the first time in Korea, holding both the world’s largest sales and profit records for a single game.  While attending university, Actoz Soft was listed on KOSDAQ, and following the listing of its subsidiary Wemade Entertainment, the Chinese service company, Shanda Entertainment, is listed on NASDAQ.

In a press release from Silex Insight, vice president of medium Han Tae-gyu said, “The bottleneck of massive data processing is no longer a problem, and it is possible to apply a wide range of services and process huge amounts of data while maintaining reliability.” We will lead the commercialization of 1 million TPS-class global blockchain platform by operating a strategic partnership with Silex Insight, an IP security solution company with annual sales of KRW 5 trillion, based on the chain technology.”

New Research Finds The Salesforce Economy Will Create More Than $1 Trillion In New Business Revenues And 4.2 Million Jobs Between 2019 And 2024 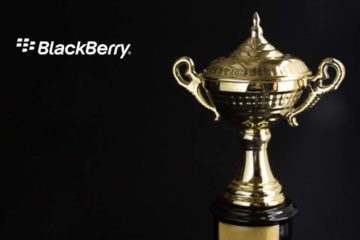 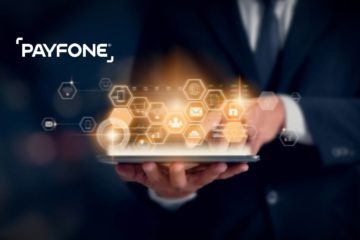