Germany, Ireland, Switzerland and the Netherlands Are Top Destinations for HQ Moves

Almost one in four (23%) global businesses are open to relocating their headquarters (HQ), but uncertainty over Brexit is having a significant impact on the UK’s attractiveness as a home for big firms, according to new research from international law firm, Gowling WLG. Almost half (41%) said they wouldn’t currently consider a move to the UK post-Brexit, instead rating Germany, Ireland and Switzerland as the top destinations.

With recent high profile HQ developments for Amazon, Unilever and Google hitting the headlines, the Gowling WLG report, HQ Sweet Spot: Where big businesses want to call home reveals the strategic plans for the most significant operations of more than 650 board level executives at large businesses across Europe, the Middle East, Asia and the Americas.

A startling 92% of those surveyed that are currently headquartered in the UK are weighing up the benefits of an overseas move – Ireland ranks as the most popular destination option for more than half (54%) of these firms, followed by Germany (33%), the Netherlands (31%) and Luxembourg (23%).

More than a third (35%) of global business leaders believe that post-Brexit, the UK will be a less favourable HQ location in the long-term. However, bosses in Brazil, Canada and the US are most upbeat about the enduring cachet of a UK business address and the most likely to consider relocating to Britain.

When asked to rank a broad range of features from availability of talent and digital infrastructure through to political and economic stability in their current location, business leaders in France, Singapore, Switzerland and Japan were the most satisfied and least likely to consider moving. Conversely, those in the UK, Canada and Brazil were the least satisfied with their current home and among the most likely to consider upping sticks.

“The UK patently remains a strong force in the market to attract the world’s biggest HQ relocations but our research shows that Brexit is leading global bosses to strongly consider other European alternatives.

“When asked what measures the UK could take to improve its attractiveness as an HQ location after Brexit, a clear message from bosses for policymakers emerged: reduce business regulation, improve access to talent, develop a more favourable tax regime and improve transport links.

“Our research also reveals the importance of the location basics, from sourcing suitable buildings to excellent digital and transport infrastructure. Indeed, many of our respondents favour destinations offering high quality real estate – an area where the UK excels.

“Against this backdrop, a swift resolution to the Brexit impasse and the right policy changes once we have finally exited the EU are essential to enable Britain to take a bigger slice of the HQ market, particularly among North American firms and those beyond Europe.” 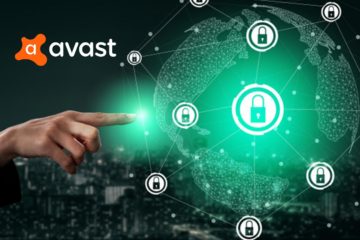 Garry Kasparov and Avast Showcase the Role of AI in Cybersecurity 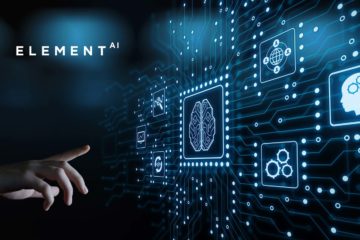