LAWCLERK, the leading online marketplace for freelance lawyers, announced it will be sharing the results of a Spotlight survey at ABA TechShow measuring the attitudes of 165 legal practitioners across a variety of topics – from the use of technology to gender and racial diversity.  At the show, LAWCLERK will also be demonstrating a new TEAMS feature to help attorneys build multiple Teams for various types of work or areas of law.  For example, an Attorney could have a Family Law Team, a Bankruptcy Team, and a Litigation Team.  And, they can build as many Teams as they want allowing them to essentially create their own virtual law firm of freelance lawyers.

“ABA TechShow provides the perfect audience to showcase our new TEAMS feature and announce our survey findings, which highlight the bright spots and shortcomings of our industry,” said Kristin Tyler, Co-founder and CMO of LAWCLERK.  “As a practicing lawyer myself, I’m excited to see the agility and speed of adoption taking place in our industry.”

In addition to taking a pulse on technology adoption, the Spotlight Survey assesses the legal industry’s progress on gender and racial diversity, receptiveness to new technologies like AI and analyzes the Gig Economy and role of freelancers in legal.  These finding include: 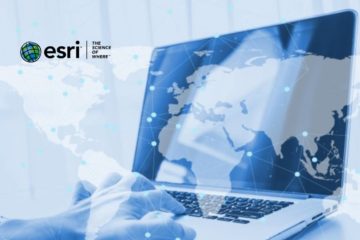