Sonny Vu, Alabaster’s founder and a director of OliveX, to be appointed as Chairman

Animoca Brands Corporation Limited is pleased to advise that its subsidiary OliveX (HK) Limited (“OliveX”) has secured US$1 million (approx. A$1.4 million) in funding from strategic investors including Alabaster and Antanas Guoga (also known as “Tony G”).

OliveX is a subsidiary of Animoca Brands, which launched in March 2018 (see ASX announcement of 19 March 2018). OliveX is focused on developing and publishing mobile apps, including apps powered by artificial intelligence (AI), that utilise gamification to improve the health, fitness, and engagement rates of users.

OliveX has  accumulated over 1.4 million downloads in the last 12 months with fitness apps such as 22 Pushups, Vora – Fasting Tracker, and  Lympo Squat; the latter is the result of a partnership between Animoca Brands and leading blockchain fitness company Lympo. OliveX apps have received over 30,000 reviews with an average rating of 4.7 out of 5. 22 Pushups was featured in the “new apps we love” segment of the App Store.

Today, the Company announces that OliveX has raised capital from strategic investors to advance OliveX’s body motion AI initiatives and a number of additional opportunities in the wellness space, including potentially deploying the capital for app acquisitions. The investors include Alabaster and Antanas Guoga.

Alabaster is a start-up investor focused on companies that it believes will have a global impact. Antanas Guoga is a prominent Lithuanian businessman and politician, and the co-founder of Lympo. He is a member of the E.U. parliament and also the head of Lympo’s Blockchain for Sports Foundation. Lympo is a long-term partner and collaborator of both Animoca Brands and its subsidiary OliveX (see ASX announcement of 25 July 2018).

Alabaster founder Mr Sonny Vu has agreed to be appointed chairman of OliveX. Mr Vu, currently a board director of OliveX, brings a wealth of experience to the role and has a considerable network in the technology and health device sectors. Mr Vu previously founded Misfit, a wearable activities tracker company that was acquired by Fossil Group, Inc., in 2015 for US$260 million.

The Company continues to evaluate funding options for OliveX to best facilitate the development and monetisation of OliveX’s suite of products, including looking at private and public equity modelling.

Yat Siu, co-founder and chairman of Animoca Brands said: “The board and management of Animoca Brands are pleased with the continued expansion in OliveX’s strategic investor base. OliveX continues to attract a high level of management and market support. We look forward to OliveX’s progression in the health and wellness space as it unlocks value for Animoca Brands and its shareholders.” 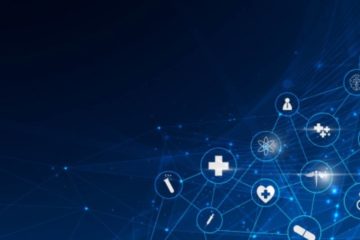 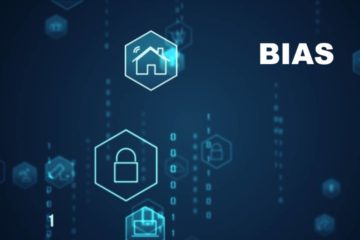 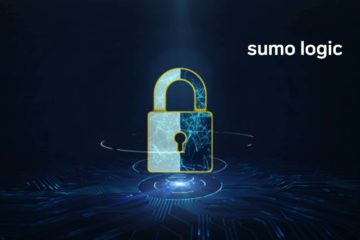