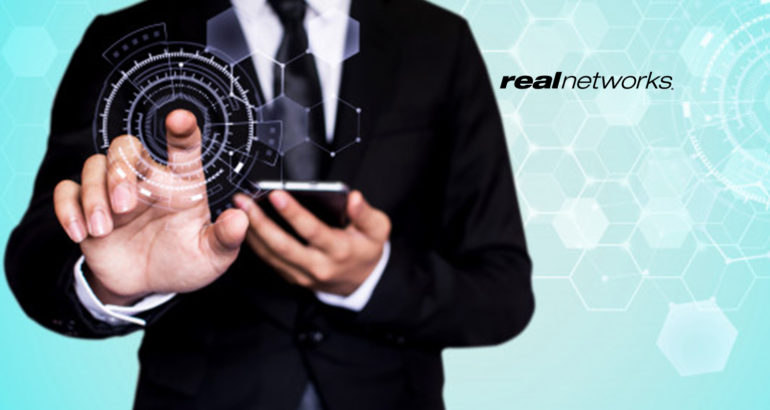 RealNetworks, Inc. announced an orderly CFO transition plan. Earlier this week, Cary Baker informed the Company of his decision to step down as CFO to pursue a new opportunity. In addition, the Company announced the hiring of Mike Ensing to replace Mr. Baker on an interim basis. Mr. Ensing will join the Company as a full-time strategic advisor on January 10th, and will succeed Mr. Baker as interim CFO on February 15th.

“On behalf of everyone at RealNetworks, I want to thank Cary for his many contributions to the Company over the past three years,” said Rob Glaser, Real’s Chairman and CEO. “We wish Cary the best in his future endeavors.”

Mr. Glaser continued, “We are delighted to have Mike Ensing join our senior team, first as a strategic advisor, and then as our interim CFO. Mike is a very experienced and accomplished CFO with a demonstrated ability to lead financial and operational teams to great results. We remain confident in our main growth initiatives, SAFR and Free-To-Play Games, as well as our fourth quarter 2019 financial guidance. Mike has a great track record of leadership during times of transformational change, which is a great fit for us.”

Mr. Ensing is an accomplished business leader with over 25 years of experience in executive finance and operations roles at large-scale organizations. Mr. Ensing most recently served as Chief Financial Officer from 2014 to 2019 of Savers/Value Village. Previously, Mr. Ensing served in Chief Operating Officer and Chief Financial Officer roles at Knowledge Universe, from 2012 to 2014, and in several financial leadership positions at Microsoft Corporation, from 2004 to 2012. Earlier in his career, Mr. Ensing served in various roles at consulting companies, including McKinsey & Co. and Deloitte Consulting. Mr. Ensing holds an M.B.A. from the Kellogg School of Management at Northwestern University and a Bachelor of Science degree from the University of Michigan.

The Company has retained an executive search firm and has commenced a formal search for a permanent Chief Financial Officer. 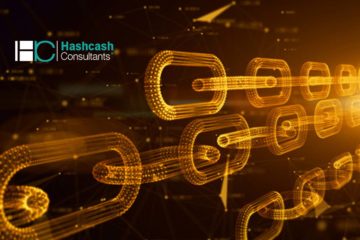 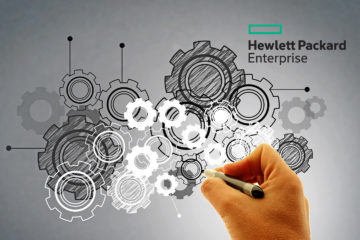 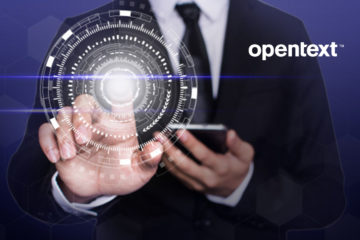