With Belgium and Croatia lagging far behind, could this mean we have our World Cup finalists written in the social media stats?

FIFA World Cup 2018 — the most watched live sports event on the planet is down to the semi-finalists fighting it out. With three matches to go to decide the World Champions in Russia, social media is bursting with excitements and fan-fights. With the top contenders out, it’s mostly left to choosing a team that has the most recent experience of winning the Cup- France.

Based on social media interactions, according to Socialbakers, France are hot favorites to win the FIFA World Cup for the second time in twenty years.

In an hour’s time, Belgium would be contesting against Les Bleus to enter their maiden Final. Yet, we haven’t taken our eyes off what’s happening in Martech and FIFA- related analytics. Based on social media interactions, according to Socialbakers, France is going to win it for the second time in twenty years.

Here’s a quick snapshot of what transpired from social media analytics. 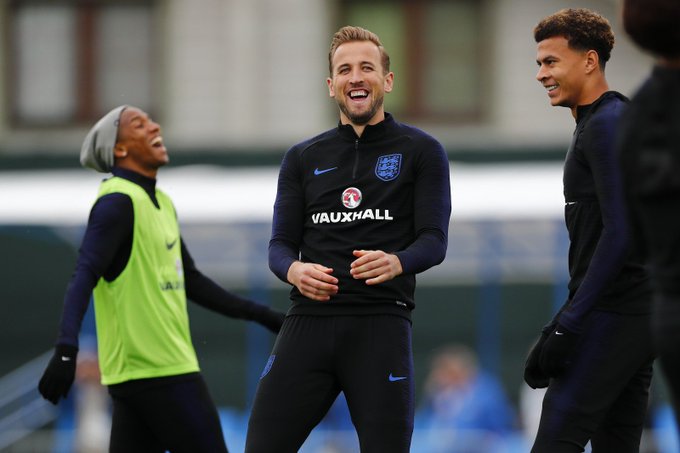 And Dele Alli didn’t only score on the pitch but also on social media, jumping three places to 13th with almost 250,000 interactions over the weekend.

Read More: How “System Mindfulness” Is Changing The FMCG Industry