74% of UK Residents Care That Their Data Is Stored in the European Union, According to Surveymonkey’s Latest Research on the General Data Protection Regulation (GDPR)

SurveyMonkey, a leading global survey software company, announced it has launched a European data centre that will be available this month to new enterprise customers. The public cloud infrastructure enables SurveyMonkey to host data locally for customers located or doing business in the region, an important priority for European organisations. SurveyMonkey’s infrastructure investment demonstrates its commitment to delivering a world-class product experience for enterprise customers across the European region where the company maintains a large user footprint.

“The launch of our European data centre is a key milestone in SurveyMonkey’s growth strategy, one that supports the expansion of the company’s international footprint and the acceleration of our enterprise sales motion,” said Zander Lurie, chief executive officer at SurveyMonkey. “More than a third of SurveyMonkey’s revenue comes from customers outside of the United States, with a significant portion of that coming from Europe. Our cloud investments enable us to grow that business by delivering the data control, security and best-in-class user experience that global enterprises demand.”

The cloud investment is part of a broader focus to help enterprise customers have better control over their data residency. Security, compliance and privacy are top priorities for SurveyMonkey, with increasing operational rigour around protecting data throughout its portfolio of products, integrations, and infrastructure.

Migrations for existing enterprise customers are expected to take place later in 2019. A final migration for self-serve customers is planned for a later time.

Since GDPR went into effect in May 2018, UK residents have become much more aware of the regulations and what they mean for them, according to new research conducted by SurveyMonkey in May 2019.

The latest research also reveals what UK residents say will increase their confidence. Organisations can take matters into their own hands and give customers what they need to feel secure, from having security policies that are easy to understand, to providing the ability to make choices regarding their data. More on this research can be found here.

The European data centre launch follows the company’s acquisition of Amsterdam-based Usabilla in April 2019, and the hiring of international sales leaders based out of its Dublin European headquarters, to drive adoption of the SurveyMonkey platform among mid-market and enterprise organisations across the region. 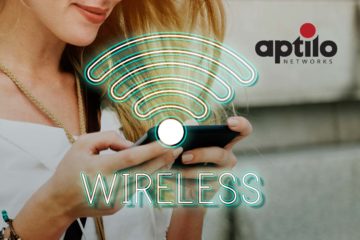 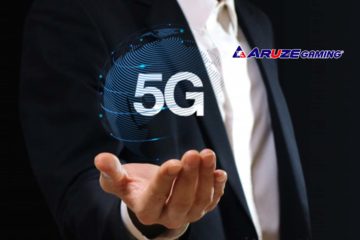