New research from effectiveness prediction agency System1 shows that the 2019 Cannes Lions Film winners were the least effective ads to win at Cannes in the last 10 years, with the majority of winning ads prioritising short term sales boost over long term brand growth.

System1 has analysed all Film Grand Prix and Gold Lions winning ads since 2010 using its Ad Ratings platform which uses the emotional response that consumers have ads to predict long- and short-term growth potential on a 1-5 Star scale.

The highest scoring winners were the Gold Lion winning “Boy And The Piano” by John Lewis and “Dream Crazier” by Nike, with both ads scoring 3-Stars – still well below the maximum 5-Stars achieved by 2018’s “It’s A Tide Ad” Grand Prix winner.

However, despite poor potential for long-term growth, the data suggests that several winning brands were stronger on short-term sales impact. Several of the 1-Star campaigns received high scores on likely short-term sales effects, including Burger King and the New York Times. Nike’s “Dream Crazier” performed well on short-term as well as long-term metrics.

These results follow data released last week by System1 showing a record of underachievement among Grand Prix winners when tested with ordinary consumers. Half of all Grand Prix winning ads over the past 10 years achieved just 1-Star. For Gold Lion winners in general the picture has been much brighter – including 2019’s winners, 51% of Gold Lions scored 3-Stars or higher, compared to only 16% of all Ad Ratings ads.

Awarded ads are also eight times more likely to get the top 5-Star score, predicting exceptional effectiveness and growth potential. So, although award winning ads generally score better on average there are still many adverts performing poorly with consumers, and 2019 was particularly poor for emotional consumer engagement.

John Kearon, CEO of System1, said, “Industry bodies like the IPA have been warning of short-termism for years and these results show it in action. Juries are increasingly ignoring brand building communication and rewarding instant impact. In the real world, stunts and shock tactics don’t drive long-term growth. Brands shouldn’t have to choose between long and short term growth. By creating emotionally stimulating ads with a well framed narrative that create intense feelings and brand recognition, brands can achieve both.” 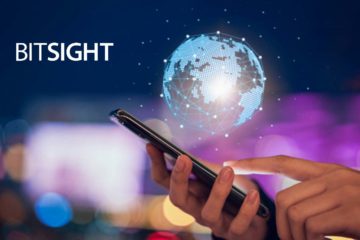 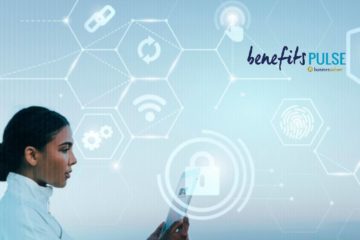