Telefónica Will Be COO Neutral by 2050

Ángel Vilá, COO of Telefónica, has announced at COP25 the company’s new targets to reduce energy consumption and CO2 emissions, commitments that will help limiting the increase in global temperature to 1.5º C and allow the company to be carbon neutral by 2050.  “At Telefónica we’re aware of the urgency to reduce carbon emissions, which is why we’re redoubling our commitments today”, explained Vilá, in whose opinion “companies that do not assume their responsibility in this new world will cease to be relevant”.

These new five targets have been set following Telefónica’s overcoming of the challenges set for 2020 in terms of energy efficiency, renewable electricity and CO2 emissions two years ahead of schedule. The new targets are:

“Telefónica supports the creation of a world where digital technology contributes to protecting the planet”, declared Vilá in his speech. “More than a decade ago, we created our climate change office and we started working to have the most efficient network in terms of energy and carbon. Our sustainable business model is based on transforming our networks for the future, increasing capacity and offering better services with lower environmental impact”, he explained. He also recalled the company’s decision to link part of the variable remuneration of its employees to a reduction in polluting emissions.

Telefónica’s COO also stressed that Europe should capitalize on the digitalization of the economy, aligning the digital and climate agendas. “It is necessary to promote a regulation that favors a broader digitalization of the economy to boost the transformation that many sectors must undertake. This will help towards the ambition of limiting global warming at 1.5 degrees Celsius”, he added.

Telefónica already has the greenest telecommunications network on the market, thanks to the migration from copper to optical fibre, with the closure of one copper plant a day and the recycling of all its material as part of its commitment to the circular economy.

Vilá highlighted how “thanks to the transformation of our networks, and our investments in cutting edge technologies, the energy consumption per unit of data traffic has decreased significantly: it has been cut to one third over a 3 year period, even though our networks are carrying 3 times more data traffic”.

In an increasingly connected world, digitisation is an excellent lever for accelerating many of the changes required to halt climate change. Fibre and 5G will allow for double the speed and capacity of the network each year, reducing energy consumption as a result of efficiency and renewable energies. In this regard, digital technologies can help to reduce global carbon emissions by at least 15% by means of solutions for the energy, transport and construction sectors, among many others.

Telefónica’s greatest contribution to the environment is its digitalization, reducing the company’s impact while helping other sectors and accompanying its customers in their own decarbonisation processes. For example, teleworking, fleet management services and solutions such as Smart Agro, Smart Lighting, and Smart Waste are making a positive contribution to curbing climate change by improving specific consumption metrics by between 15% and 85%.

In addition, Telefónica is already working with its suppliers on a 30% reduction in CO2 emissions in its supply chain per Euro purchased in 2025 compared to 2016, as they are its key allies when it comes to reducing its carbon footprint and boosting the circular economy.

All the above allowed Telefónica at the beginning of the year to successfully launch the sector’s first green bond, worth 1,000 million Euro. It has also given it recognition as a company prepared to address the challenges and opportunities arising from climate change. Telefónica is one of the seven leading telecommunications companies present in the prestigious and independent CDP. 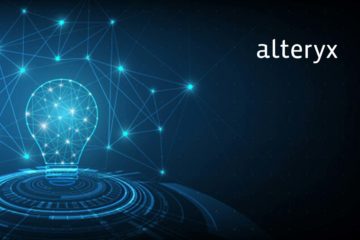 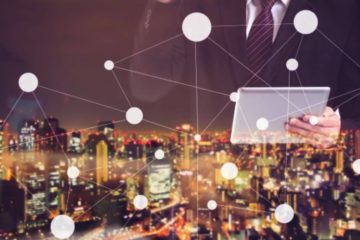 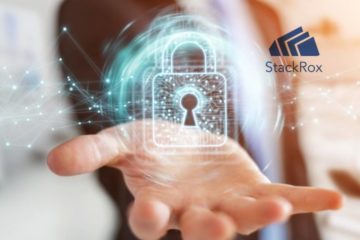 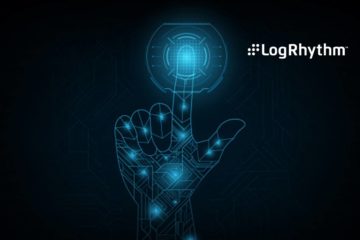