Perforce Software, a provider of solutions to enterprise teams requiring productivity, visibility, and scale along the development lifecycle, announced that it has released the latest version of its graphical debugger for high-performance computing, TotalView. The 2019.3 release includes NVIDIA CUDA debugging support for Arm and NVIDIA GPUs, and a major workflow feature called “Reverse Connect,” that makes it easier for developers to debug in a cluster environment.

TotalView scales for the world’s largest supercomputers and supports mixed-language debugging, including C, C++, and Python. Beyond debugging, TotalView allows developers in the HPC community to better understand the code and data they’re working with, and to discover and debug code and memory problems more efficiently.

“Systems are getting larger, introducing new ways of computing. As high-performance computing grows in complexity, the need to maintain code quality at scale will be required,” says Mark Ties, CEO of Perforce. “We are partnering with industry leaders like NVIDIA, Cray, and Hewlett Packard Enterprise to determine what the future looks like.”

TotalView has expanded its NVIDIA CUDA GPU debugging support to also include the ARM64 platform. Developers will be able to leverage TotalView to debug their ARM64 CUDA applications as they would on Linux x86-64 and Linux PowerLE architectures.

“We’ve had strong collaboration with TotalView for many years,” says Barton Fiske, Senior Alliances Manager at NVIDIA. “The TotalView team at Perforce has worked hard to provide NVIDIA developers the ability to debug GPU-accelerated HPC applications deployed at scale on large compute clusters.” 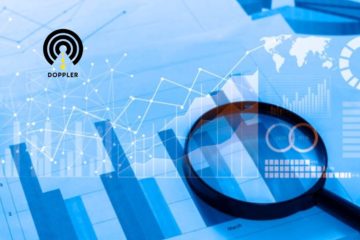 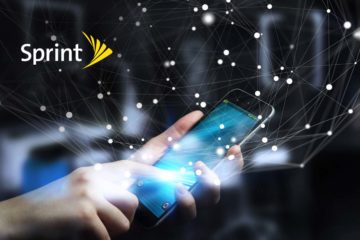 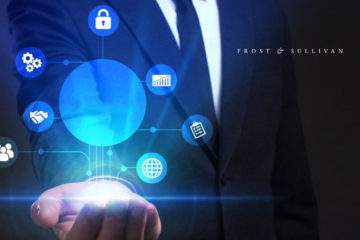