At the time of this announcement, Jack Dorsey, Twitter’s CEO, said –

“Health remains our top priority and we are proud of the work we did in Q2. Our focus was on ensuring that our rules, and how we enforce them, are easy to understand. We also continued our work to proactively identify and address malicious behavior, resulting in an 18% drop in reports of spammy or suspicious behavior across all Tweet detail pages, which show the replies to any given Tweet on our service.”

Jack added, “In addition, we continued to leverage Machine Learning to deliver more relevant content, driving increased usage of Twitter on a daily basis, with mDAU up 14% year-over-year.”

Twitter has extended its plans to grow total ad revenue to be at least $815 million in Q3. 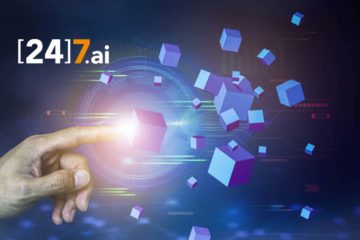 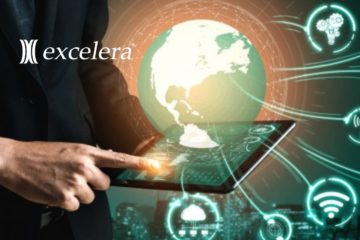 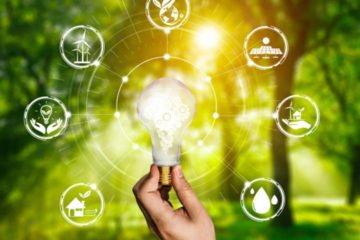