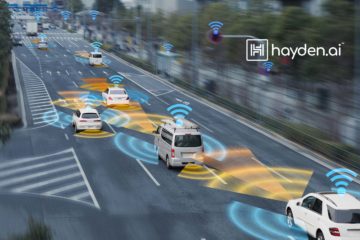 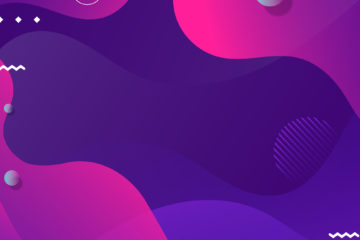 CorelDRAW 2020 Unveils Its Fastest, Smartest, and Most Collaborative Graphics Suite yet 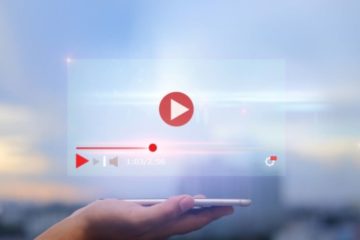