The Hype Cycle Has Peaked, but Leading Blockchain Technology Organizations like WORBLI Continue to Grow – More Than 30 Projects Developing on Network at the Start of the New Year

WORBLI, a blockchain infrastructure for an efficient, honest, and accessible financial system [Token: WBI], declares that, despite the market downturn, 2018 saw some major blockchain successes, including the advancement of EOS.IO protocol and the launch of WORBLI Network. WORBLI is an Anti-Money Laundering and Know Your Customer (AML/KYC) compliant platform enabled by a scalable base layer protocol (EOS). WORBLI will be executing a global expansion plan in 2019 as a leader in revolutionizing the financial services sector through the benefits of blockchain and driving enterprise solutions and adoption of Blockchain.

By having its verified user base and process, companies and services can easily build on and transition infrastructure to WORBLI, whilst not having to deal with the legal and technical obstacles of identification and obvious concerns with anonymous transactional counterparties. This is a huge advantage WORBLI has over all major blockchain protocols.

Although in 2018 many projects have suffered due to poor treasury management and lack of understanding or foresight in the realm of compliance, nevertheless WORBLI has flourished and has attracted many of the top EOS block producers to run the WORBLI Network and produce some of WORBLI’s first applications. Having the best infrastructure and minds in the EOS community securing the network has established well founded confidence in the WORBLI chain.

“In 2018, the hype cycle peaked and waned around most Blockchain Technology projects without the know-how to deliver and some clear winners are emerging, delivering value and gaining users. WORBLI is happy to stand among the winners; building our team and relationships with a global network of blockchain development companies and working on applications that will empower our base of verified global users,” Domenic Thomas, CEO of WORBLI said. “WORBLI has added top talent and we recently started to recruit for a dozen roles in Tech, HR, Operations and Marketing. We’re also partnered with top blockchain development companies and in 2019, The WORBLI Foundation and our partners will roll out applications that will reduce financial system friction and drive blockchain adoption.”

Read More:  Leveraging the Real ‘A’ in AI to Gain a Business Advantage 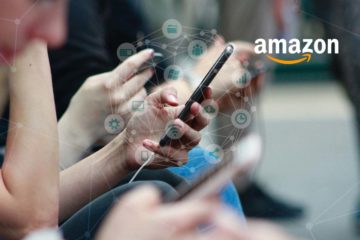 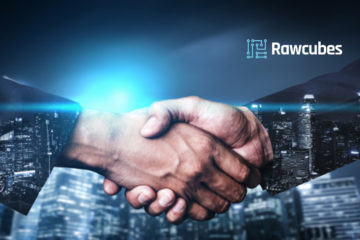 Rawcubes Releases DataBlaze 2.0 and Enters a Co-Selling Partnership with Microsoft