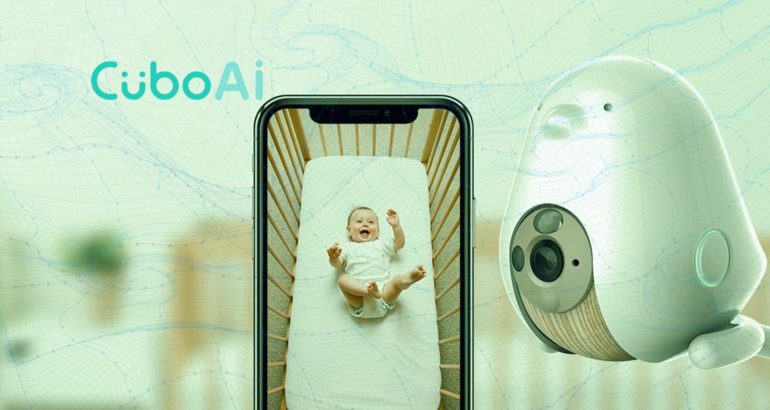 Yun yun AI Baby Camera leads the industry with smart baby monitor “cubo” giving parents peace of mind Many first-time parents are worried about suffocation risks when their baby rolls over onto their tummy while asleep or when placed on their front to sleep. Recognizing the lack of a monitor capable of detecting and alerting such situations automatically, Yunyun Tech, a startup developing baby-monitoring solutions, was founded by a group of first-time parents, pediatricians, and AI experts. After surveying 8000 first-time parents and carrying out 158 in-depth interviews, the company has developed the world’s first AI-driven smart baby monitor Cubo to keep babies safe and give parents peace of mind.
Yunyun Tech was founded in 2017 and became part of the AppWorks program, the biggest startup accelerator in Taiwan, in March 2018, said CSO Brian Lin. In May 2018, Yunyun Tech launched a crowdfunding campaign on Zec Zec and reached its crowdfunding goal of more than NT$1 million within 30 minutes. The system even crashed at some point due to too many donors. Within hours, more than NT$10 million was raised, making it the fastest project to ever to raise NT$10 million on ZecZec.
Read More: Over 100 Clean Trucks Powered by Renewable Fuel Now Operate at the Ports of Long Beach and Los Angeles
Cubo, which looks like a white bird, offers four key features: mouth and nose coverage detection, dangerous zone detection, automatic photo taking, and ultra-HD night vision. It also provides a crying reminder, two-way audio, invisible IR night vision, temperature & humidity detection, night light, and a stand that grows with the baby. First-time parents can use the app to check on the baby in real time, check the temperature and humidity, take photos or record videos remotely, and record the baby’s growth using the built-in time wall function.
“Our dream is to become a leader in the baby monitor market,” said Brian Lin. “Apart from developing new features such as breathing detection and embedding heart rate and fever sensors into the device, we plan to launch subscription services offering a variety of content such as event information, music, sleep analysis, and the Cubo Store. We will also work with third parties to build an AIoT and big data ecosystem.
Read More: Baker Hughes, C3.ai, and Microsoft Announce Alliance to Accelerate Digital Transformation of the Energy Industry
With Taiwan as its home market, Yunyun Tech has set its eyes on global expansion. Brian Lin believes the biggest challenge for a startup is to decide what to keep and what to toss while identifying the target market. Therefore, Yunyun Tech will initially focus on English-speaking markets, especially the US, the world’s biggest baby product market where 4 million babies are born every year. Yunyun Tech has adopted a B2C business model by selling directly to end consumers through Amazon and its official website. Currently, the company has customer service teams in Taiwan and the US and aims to provide customer services 24/7 in the future. 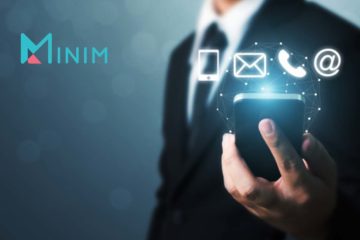