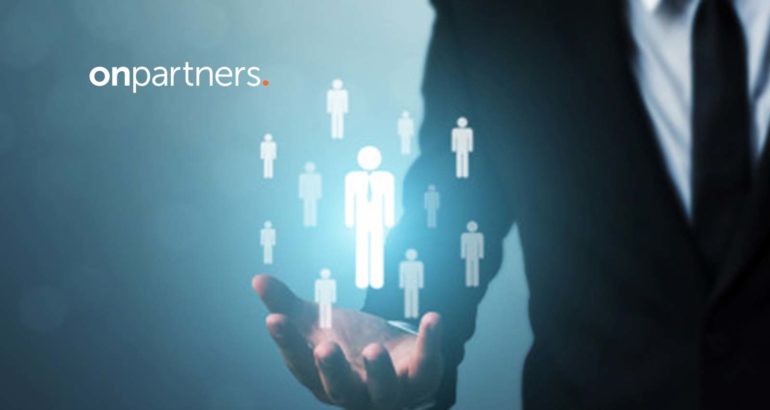 ON Partners Data Reveal Overall Hiring Remains Strong, Was Down in Last Half of 2019

ON Partners, the experience-driven retained executive search firm, unveiled the results of its 2019 Digital Jobs Index for the nation’s largest tech centers of Boston, New York City and the Bay Area. Data show that while hiring in the major tech hubs remained strong, it was down from 2018. Key findings from the report include:

“While overall 2019 tech hiring was strong by almost any measure, we saw a noticeable slowdown that began over the summer and continued to the end of the year”

“While overall 2019 tech hiring was strong by almost any measure, we saw a noticeable slowdown that began over the summer and continued to the end of the year,” noted John Barrett, partner at ON Partners. “Increasing fears due to the coronavirus are expected to dampen hiring in this year’s first quarter, which is historically the strongest period for new hiring.” 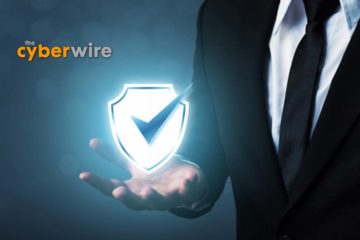 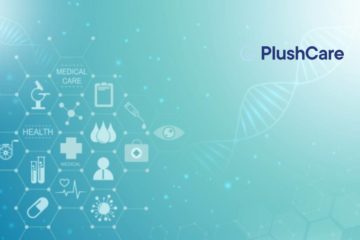 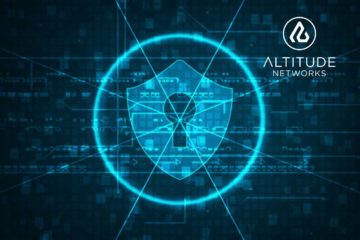