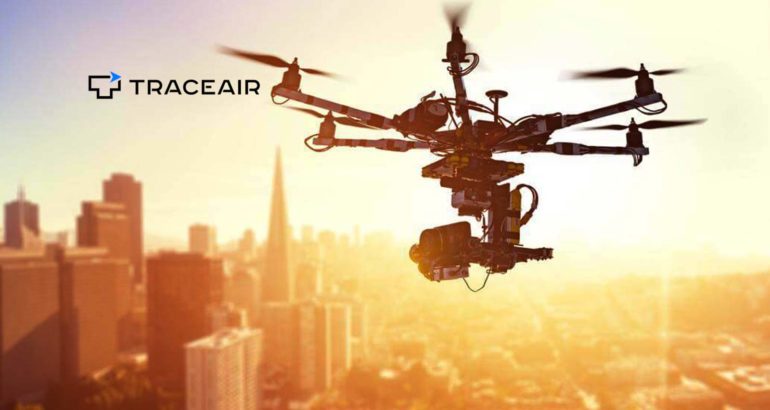 TraceAir, a construction management platform powered by drone data, announced the launch of the new drone-powered Haul Router tool, developed together with Independent Construction, the owner of one of the largest dirt moving fleets in the United States. The tool helps foremen to make data-driven decisions with regard to new or existing haul roads.

Moving dirt on a mass grading job can cost anywhere from $2.5 to $5 per cubic yard, depending on the haul road used. Even a small deviation from the optimal path can cost contractors a fortune in lost margins. For example, moving just 10% of 1mil CY dirt not in an optimal way will lead to losing $250k or more. It takes at least three experienced field employees to design and agree on a new haul road on a hilly job site.

Haul Router provides the best mathematically objective hauls for each given drone scan. Any employee can use the tool to design a haul road and export the results to feed into grading equipment. While developing the tool, TraceAir conducted multiple in-field interviews and grading site observations to understand how haul roads were designed, and their impact on various projects. Independent Construction also offered their expertise, sharing feedback on prototypes and co-executing numerous field tests.

“Working on Haul Router with Independent Construction was an amazing experience. Both parties put in lots of time and effort – for example, in order to align the characteristics of various scraper models to their real-world performance, we had to measure their actual productivity in the field and adjust the algorithms. Now TraceAir users can use a tool developed with an actual grading contractor’s mindset,” says Dmitry Korolev, CEO at TraceAir.

Estimators can use Haul Router to run accurate estimations on grading costs and suggest the best prices. Grading foremen and superintendents can:

Future versions of Haul Router will add various grading machinery models to cover a wider scope of mass grading scenarios and improve the integration of the product output with the grading equipment. 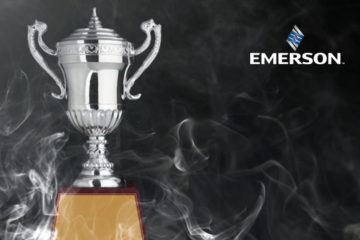 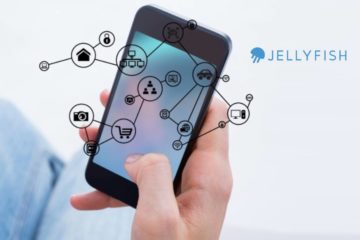 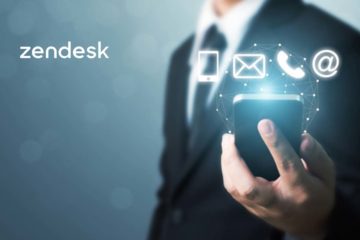