SMi reports: Registration has opened, and the agenda has been released for Military Robotics and Autonomous Systems 2019

After the success of last year’s launch, SMi will host its second annual Military Robotics and Autonomous Systems (RAS) conference, in April 2019, in London.

With the UK MoD having recognised the potential of Military Robotics and Autonomous Systems (RAS) to provide strategic superiority in military operations, the two-day conference will seek to further enhance and modernise the British Army’s capabilities with new emerging technologies. Emerging technologies and their implication on future land warfare are vast and understanding the main issues behind land robotics is vital.

The UK MoD established 5 priorities in the development of RAS: Sustainability, Manoeuvrability, Situational Awareness, Lethality and Survivability. These five priorities are what Military Robotics and Autonomous Systems 2019 conferencewill revolve around. These will additionally encompass other main themes such as counter-IED, deep learning, AI, or communication systems.

Those who attend the conference can benefit from the latest updates on the UK MoD’s Robotics and Autonomous Systems Enhancement Programmes; attend exclusive Military briefings from the United Kingdom, The United States, Finland, and the Netherlands; Discuss and debate the key role of unmanned technology in land operations through enhanced survivability, situational awareness, lethality, sustainability, and manoeuvrability; and benefit from a comprehensive approach to emerging land autonomous robotics with briefings from military, defence research and procurement agencies.

New topics for 2019 include: CBRN Detection, Modularity, Advancements in Artificial Intelligence and Updates from the Robotics Complex Breach Concept.

Also new for this year, SMi will launch a dedicated pre-conference workshop hosted by Pardus Defence and Security, UK named ‘Enhancing Dismounted Soldier Operations with Military RAS’. The workshop will be held on Tuesday 2nd April 2019 at the Holiday Inn, Kensington, London, UK. 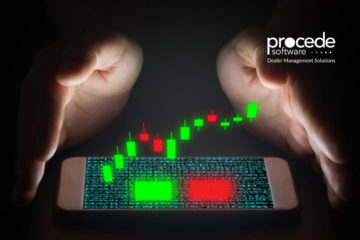 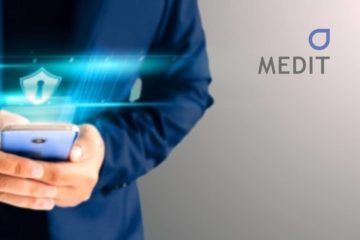