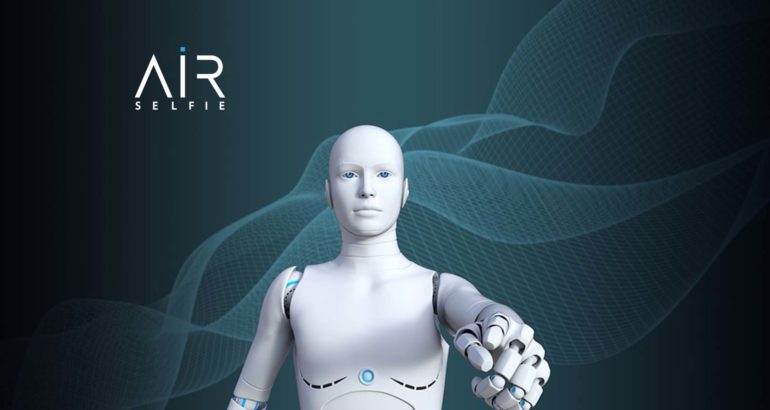 AirSelfie will be demonstrating the highly-anticipated and critically-acclaimed AIR PIX aerial camera at CES 2020 (Booth: Sands, Halls A-D – 42370). The AIR PIX is the recipient of a 2019 CES Week “Best in Show” award for its innovation and has recently started shipping to consumers. Additionally, the team will be offering a first look at the AIR PIX+, the world’s first pocket-sized aerial camera with an adjustable camera gimbal, as well as the AIR DUO, the only aerial camera with dual parallel and bird’s-eye camera, both available later in 2020.

“We are thrilled to return to CES with the AIR PIX, and to showcase the AIR PIX+, and the AIR DUO, two exciting new products on the horizon for 2020”

“We are thrilled to return to CES with the AIR PIX, and to showcase the AIR PIX+, and the AIR DUO, two exciting new products on the horizon for 2020” said Greg Appelhof, President of AirSelfie. “Photo enthusiasts around the country who backed us on Indiegogo are receiving the feature-rich and incredibly affordable AIR PIX and feedback has been great. We can’t wait to wow the crowd with this new category of aerial camera that offers a completely unique, hands free ways to capture, high-definition selfie photos and videos from the air.”

The AirSelfie products are the world’s first and only pocket-sized aerial cameras that allow you to take HD photos and video of your friends and life hands-free from the sky with the free for download iOS and Android app or without a smartphone connection.

AirSelfie is on the leading edge of aerial camera technology with its introduction of “one-touch” Auto-Fly autonomous flight and App-Free Auto-Fly that allow AIR PIX to launch, fly, find the user, shoot HD selfies, and then return to the user with the touch of a button or even without a smartphone connection. These two proprietary flight modes allow the user to take selfies while they continue their life activity without interruption to pilot the aerial camera or even to make a disruptive gesture.

The new, highly intuitive AirSelfie app sets the AirSelfie experience apart from all other aerial cameras with a robust image editing suite featuring rotate, size, crop, brightness, contrast, and saturation functions, plus the ability to add dynamic filters, type in a myriad of fonts, a library of fun stickers and frames, plus much more!

Read More: AI is a Catalyst to Make Healthcare More Human and Dependable

The AirSelfie app also allows users to share their personally customized images instantly and seamlessly to their favorite social media platforms directly from the app.

AirSelfie aerial cameras and their accessories are developed and produced by an international team of talent hailing from all over the world. Flight platform developers and engineers from Shenzhen, Italian app and industrial designers and experienced corporate leaders around the world are coordinated by AirSelfie, Inc., which, through its affiliates, manages development, production and distribution of AirSelfie products globally. 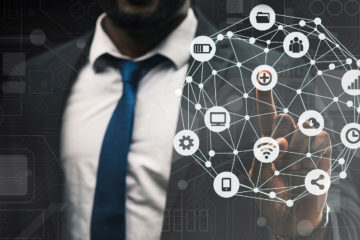 50 “Most Loved” Technology Platforms You Should Know About