The time for setting up FA equipment and systems prior to production, such as tuning or programming, is increasing in line with the growing demand for small-lot production. In addition, the supply of experts capable of performing such procedures is becoming insufficient. In response, Mitsubishi Electric collaborated to develop an AI technology that reduces the time for setting-up FA equipment and systems.

In High Gear: Vinli Secures $13.5 Million in Series B Funding 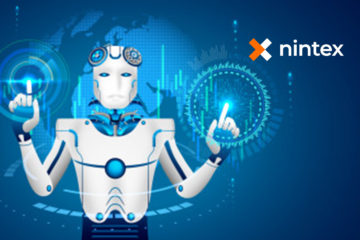