Red Hat Virtualization is an open software-defined platform for virtualizing Linux and Microsoft Windows workloads. It provides a flexible, scalable and more secure production-ready platform with automation and services to simplify IT operations. Driven by open innovation and integrated with other open source technologies, Red Hat Virtualization allows customers to more easily virtualize traditional workloads, while building a foundation to power future cloud-native and containerized workloads. Many companies have benefitted from a lower total cost of ownership (TCO) after implementing Red Hat Virtualization. 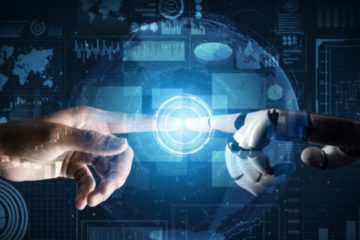 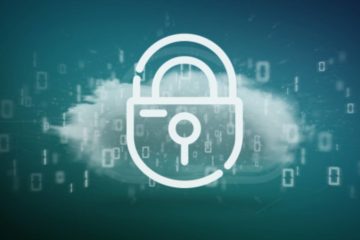 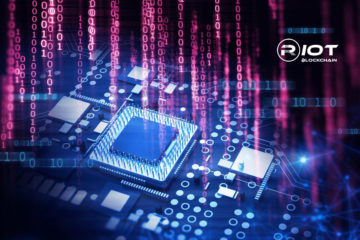 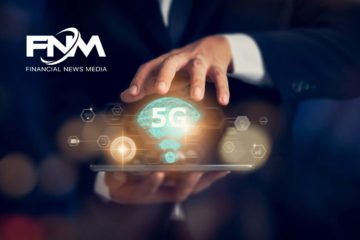 5G Infrastructure Could Spur $1.3 Trillion Global Media and Entertainment Market Over Next Decade