SteelCloud LLC, a STIG and CIS automation and remediation software developer, announced that is has released the latest version of its ConfigOS Command Center product, Release 2.7.  Its new 64-bit architecture doubles scanning and remediation performance for larger volume operations.

Additionally, extensive revisions to the ConfigOS scanning and remediation engine has significantly increased STIG control coverage for Red Hat 6 and 7.  Equally important, every aspect of the system has been tuned to increase user access to data in order to accelerate the RMF accreditation process for new and existing applications.

“ConfigOS Command Center 2.7 is a system performance game-changer by reducing the time and effort for anyone faced with STIG and CIS compliance requirements,” said Brian Hajost, SteelCloud’s President and CEO. “With this performance update, we also focused on enhancing and expanding the user-experience with efficient access to information and increased automation of policy compliance tasks.  We are unveiling this latest release at the I/ITSEC Conference (Interservice/ Industry Training, Simulation and Education) in Orlando FL, December 2-6, 2019.” 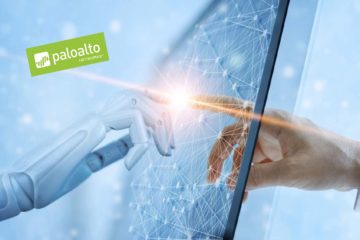