“Today, every organization is a software developer building apps, libraries, containers and other tools”

For decades, code signing has been used to verify the integrity of software, and nearly every organization relies on it to confirm their code has not been corrupted with malware. Despite this, modern organizations often struggle to secure and protect code signing operations because they don’t have a solution that allows them to consistently enforce policies across locations, tools and processes without slowing down development teams.

“Today, every organization is a software developer building apps, libraries, containers and other tools,” said Kevin Bocek, vice president of security strategy and threat intelligence for Venafi. “However, it can be very difficult to scale code signing operations. The security procedures that protect code signing are typically seen as cumbersome, and developers often ignore them. Unfortunately, this leaves security teams in the dark and it’s very advantageous for bad actors. Stolen code signing keys are powerful cyber weapons that put companies and their customers at risk. From Stuxnet to everyday malware and phishing campaigns, attacks that leverage code signing evade next-generation AV detection.”

Bocek concludes: “Next-Gen Code Signing lets software developers use the same code signing tools and does not require changes to their build environments. It provides an invisible layer of technology that keeps code signing keys safe and out of the hands of attackers. Venafi Next-Gen Code Signing gives security teams and developers an exciting way to be both fast and safe.”

Kingston Technology Among Top 10 Semiconductor Chip Buyers in the World

How AI Is Transforming Education?

Understanding DevOps and the Dos and Don’ts of it 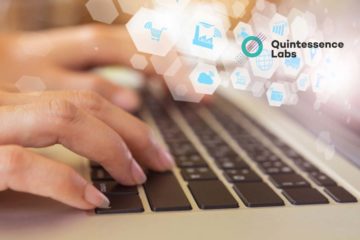 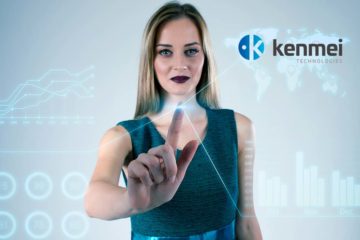