A new study from the Capgemini Research Institute has found that consumer acceptance of self-driving cars in USA will increase over time and preference for riding in self-driving cars is set to double within the next ten years. While 30% of U.S. consumers would prefer to ride in a self-driving car over a traditional vehicle in 12 months’ time, more than double (63%) say driverless cars will be their preferred mode of transport by 2029.

These findings have been published today as part of Capgemini Research Institute’s global report “The Autonomous Car: A Consumer Perspective.” With 36% of U.S. consumers surveyed having positive emotions about self-driving cars, the positive response from consumers suggests that they see huge benefits with autonomous vehicles in terms of fuel efficiency (73%), reduced emissions (71%) and saving time (50%). Such is the sense of optimism and anticipation, over half of consumers (56%) say they would be willing to pay up to 20% more for an autonomous vehicle over a standard one.

The findings also point to a changing perception of mobility, consumers believe autonomous cars will take on a larger role in their daily lives, going beyond the act of driving to also have autonomy in running errands and completing chores. Almost half (49%) of all global respondents to the study would be comfortable with self-driving cars running an errand on their behalf; more than half (54%) would trust an autonomous vehicle to drop off or pick up non-driving friends and family members, while one in two (50%) expect self-driving cars to help them save time to pursue other activities – such as socializing, entertainment, working, or simply enjoying the journey.

Its clear consumers are anticipating an autonomous future, there are even cultural and geographic factors that are driving higher anticipation for autonomous cars. Capgemini has identified two groups displaying particularly positive sentiment towards autonomous cars – Chinese consumers and millennials.

However, despite the surge in positive consumer sentiment, excitement and anticipation, barriers to adoption remain with respondents saying that purchase or adoption of a driverless vehicle is dependent on vehicle security (73%) and system security (72%).

Markus Winkler, Global Head of Automotive at Capgemini said: “Our report shows a high level of optimism and excitement among potential autonomous vehicle users. Most conversation to date has focused on the technological evolution of driverless cars – so it’s hugely encouraging to see the potential benefits that the technology enables are resonating with future passengers. Customer expectations of in-car experiences will not only impact the automotive industry but other industries like media and entertainment, retail, and healthcare as well, paving the way for a plethora of collaborative business opportunities.”

VDAs Use Cases Expand in the Enterprise Sector, Driving Software Revenue to $8.9 Billion in 2025, According to Tractica 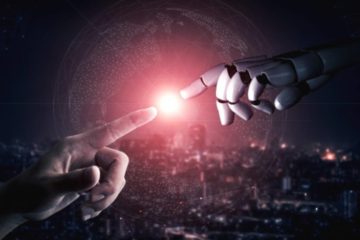 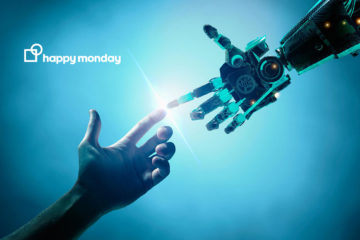 Making Remote Work More Collaborative in the Face of COVID-19 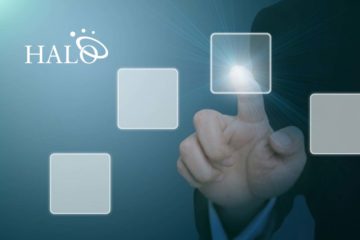