New Micro-Gimbal Fits in the Palm of a Hand for Excellent Image Capture on the Go Come Rain or Shine!

AEE Lyfe Magic Unveiled at CES2019; new water proof micro-gimbal fits into the palm of a hand for excellent image capture on the go!

Weighing only 78 grams, the Lyfe Magic fits into the palm of a hand and boasts a waterproof 10-meter feature, functioning up to depths of 30 feet. Its micro-gimbal is a miniaturization of one similarly found in AEE’s top-of-the-line commercial drones which sell for as high as $7,000. Lyfe Magic will be available in the Spring for an estimated $130 retail.

“By incorporating a micro-gimbal into Lyfe Magic, we are applying technology developed for commercial drone systems to a very affordable action camera,” said Andy Zheng, Founder and CEO of AEE Technology, Ltd. “This gives photographic amateurs and professionals alike an action camera for on-the-go or otherwise hard to capture shots with a new level of incredible clarity and crispness of image capture.”

Other features of AEE’s Lyfe Magic include automatic, continuous and time-lapse photography capabilities with 10x digital zoom; flexible video capture from 4k 25FPS to 640x480P 240 fps; a 900mAH battery; and synchronization between video and photography. It is compatible with both iOS and Android devices.

PowerVision’s Marine Drone the PowerDolphin Is Set to Make a Splash at CES 2019. 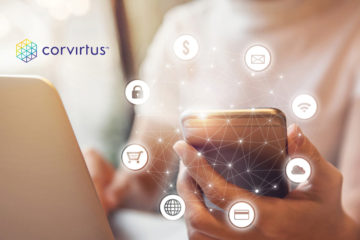