AirWorks on How DJI Drones Can Be Used for Hazmat Response 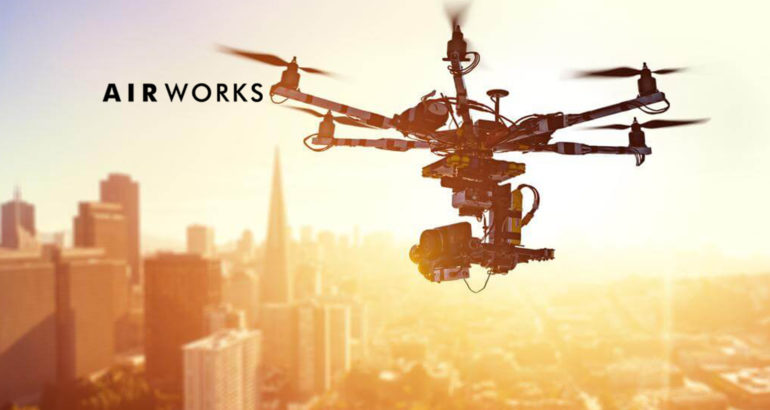 AirWorks on How DJI Drones Can Be Used for Hazmat Response

Rescue teams can find themselves having to face fires, but also emergency situations involving hazardous materials (Hazmats), Chemical, Biological, Radiological, Nuclear and Explosive (CBRNE) substances. These incidents are more frequent than expected: the US Department of Transportation published a Hazmat Intelligence Report, denouncing almost 17 000 incidents in the US in only one year, which means on average 46 incidents every day.

First responders can benefit greatly from using DJI drones in emergency situations: they offer an invaluable chance to tackle problems efficiently but at the same time maintain safety. In fact, they can attach to the drones equipment such as video cameras, thermal cameras and other payloads that help detect hazardous materials and send data in real-time. This enables operators to assess a hazmat situation before exposing themselves to a potentially highly dangerous zone.

“For us to be able to get in the situation in just a few minutes and determine what type of hazard this is, if this is something that is going to blow up or something that’s going to poison people, it tells us which direction to take the incident,” explained Chris Gould, Battalion Chief of Southern Manatee Fire Rescue and the county’s Hazard Materials Team Coordinator. During a recent hazmat drill, his team utilized DJI’s trusted Inspire 1 platform and newly released DJI Matrice 210 with thermal (XT2) and zoom (Z30) cameras. Battalion Chief Gould has seen drone technology help his team in multiple ways.

Drone fleets can drastically reduce the time needed to complete tasks. This is extremely valuable, especially when saving time could mean saving lives. By using drones on-site, responders are able to identify problems, confirm or deny questionable intel, and determine the most appropriate actions to take with maximum accuracy.

Using DJI drones to aid in emergency response also notably cuts down costs, not only thanks to quicker interventions, but also by allowing to reduce usage of costly single-use apparatus such as hazmat suits.

The SMFR Hazmat team chose to use the DJI Zenmuse XT2 and DJI Zenmuse 30 cameras on the M210 drone platform, a combination that provided accurate information while enabling intelligent decision making through added machine intelligence features. The DJI XT2 flaunts a thermal sensor and 4K visual camera, which allows users to quickly interpret data from the visual image overlaid on the thermal data stream. This means the crew can identify the substance in a tank or locate a lost person by simply analyzing the images recorded by the drone.

Using drones also allows a bird’s eye view of the site, allowing the incident commander to continually reassess any additional hazards that may develop during or after crews entered the hot zone.

AirWorks, DJI official dealer in Dubai, offers rescue teams its consulting services and enterprise products to find the best drone solutions to meet their needs. Any operation can be improved and made more efficient by deploying UAVs. 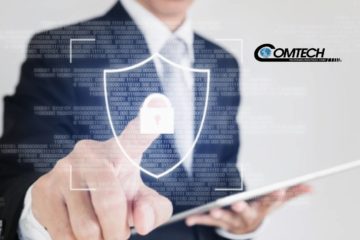 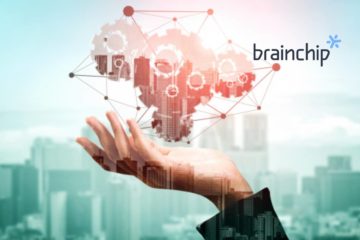 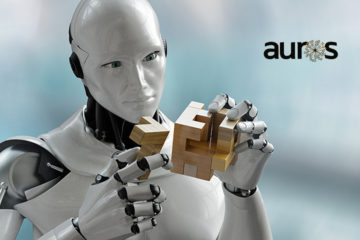 Auros Uses AI to Transform The Way Knowledge Is Captured, Shared, And Reused